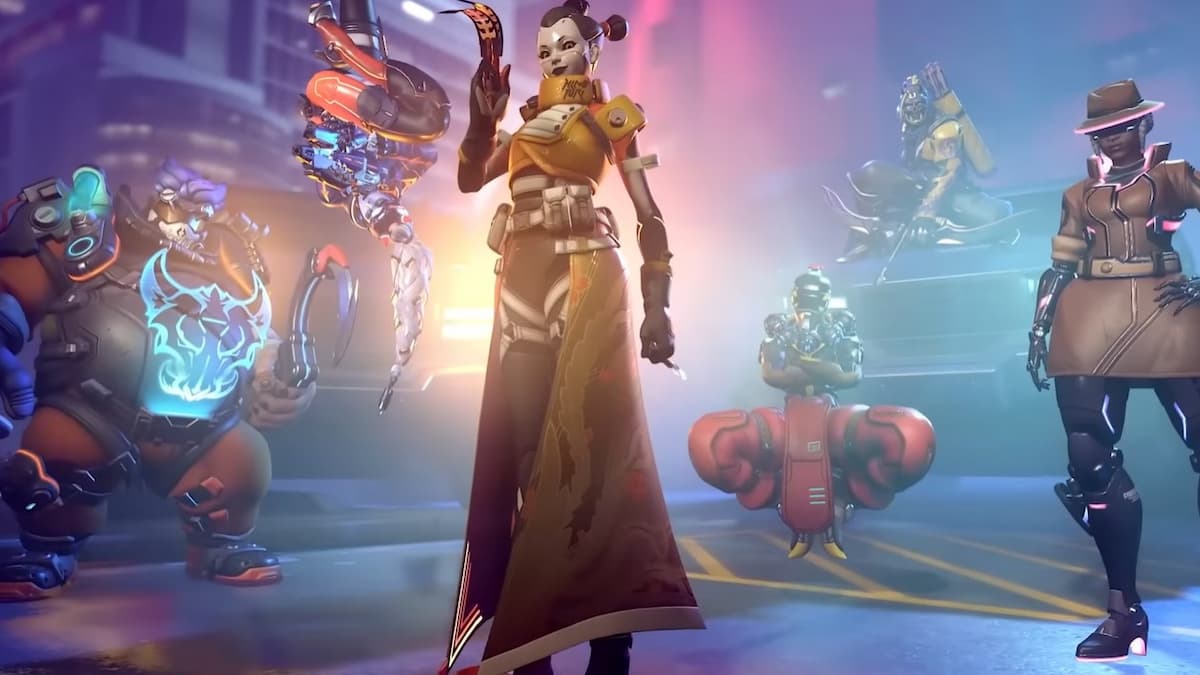 Overwatch 2 has a much bigger emphasis on seasons than the original game. With loot boxes going the way of the dodo, the Battle Pass pushes the importance of playing during the limited time span to unlock new characters and Mythic skins. Down below you can find all of the Overwatch 2 Season start and end dates up to the most recently announced season.

First off, seasons in Overwatch 2 are currently about nine weeks long. That means there could be at most a total of about five seasons per year. It all depends upon the time between seasons and if Blizzard decides to stick with making each one nine weeks long.

At the end of this article, you can find a full table that easily breaks down all of the information mentioned below.

The first season of Overwatch 2 began when the game launched on Oct. 4, 2022. The Battle Pass for this season includes the new support character Kiriko and the first Mythic skin in the game, Genji’s Cyber Demon skin.

Overwatch 2 season two officially begins on Dec. 6, 2022 at 2 PM ET. The theme for this season’s battle pass rewards is Greek Mythology with skins like Poseidon Ramattra and Zeus Junker Queen.

That’s all we currently know about all Overwatch 2 Season start and end dates. As more official Season dates are released, the information above will be updated. 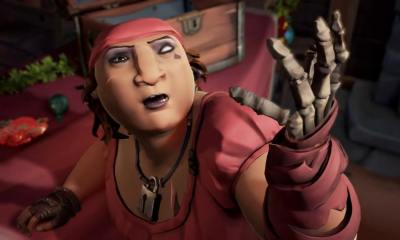 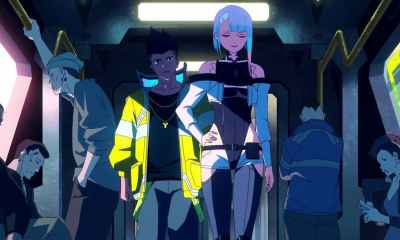 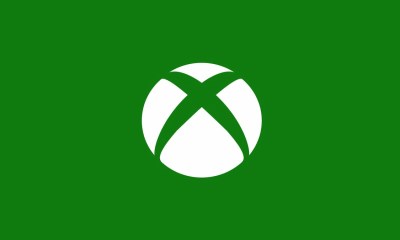