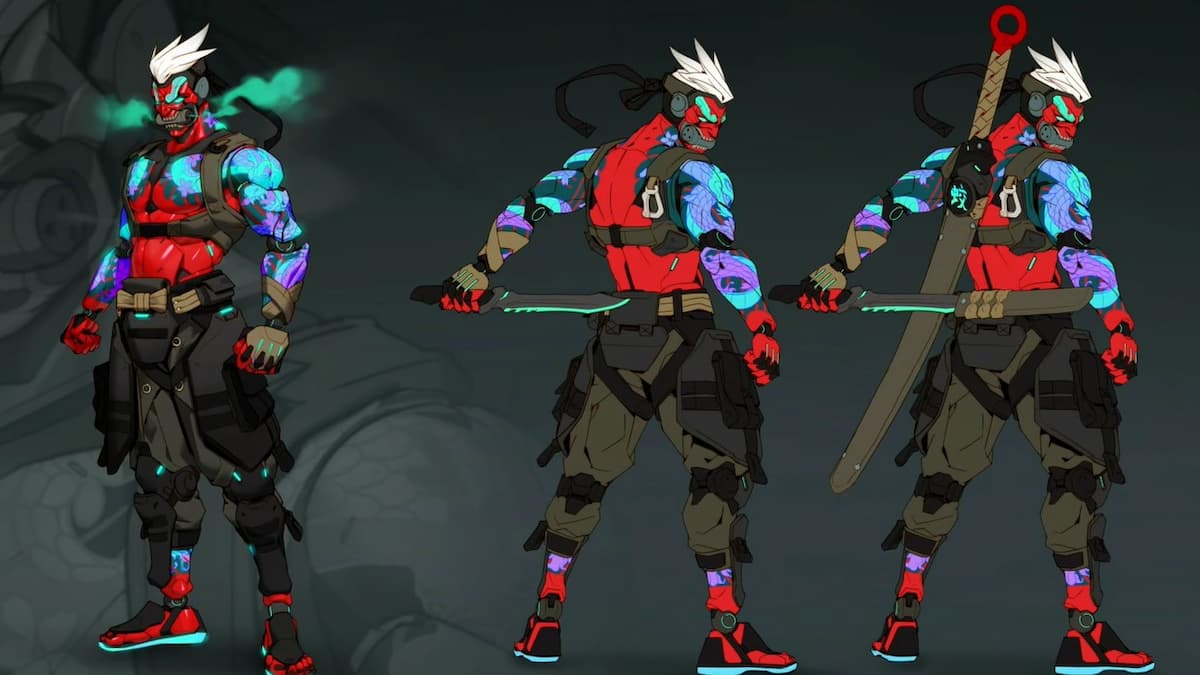 When Overwatch came out in May 2016, Legendary skins were all the rage. Then the Summer Games event dropped and they became even more sought after with Overwatch fans practically throwing cash at their screens to get a skin of Tracer dressed up like a sprinter. But a new generation of skins is changing everything. Here’s all you need to know about Mythic skins in Overwatch 2.

Let’s start out with the easy part. Simply put, Mythic skins are the next level of skin rarity above Legendary. These are new to Overwatch 2 and will be available from launch. However, you won’t have to spend ridiculous amounts of money and cross your fingers since Overwatch 2 has done away with loot boxes in favor of a battle pass.

Fans of Overwatch already know that Legendary skins are special because they drastically change just about every aspect of a character like their clothes, weapons, and voice lines. But Mythic skins take character customization in Overwatch 2 to the next level.

Mythic skins are the first of their kind in this franchise since they let players customize how they look. This means you could have two characters with the same Mythic skins equipped on opposing teams and they could have completely different colored clothes and weapons. On top of that, you can even get more granular with the customization of Genji’s tattoos on his Cyber Demon Mythic skin (seen below).

That’s all there is to know about what Mythic skins are in Overwatch 2. Be sure to search for Twinfinite for more news and information on the game.