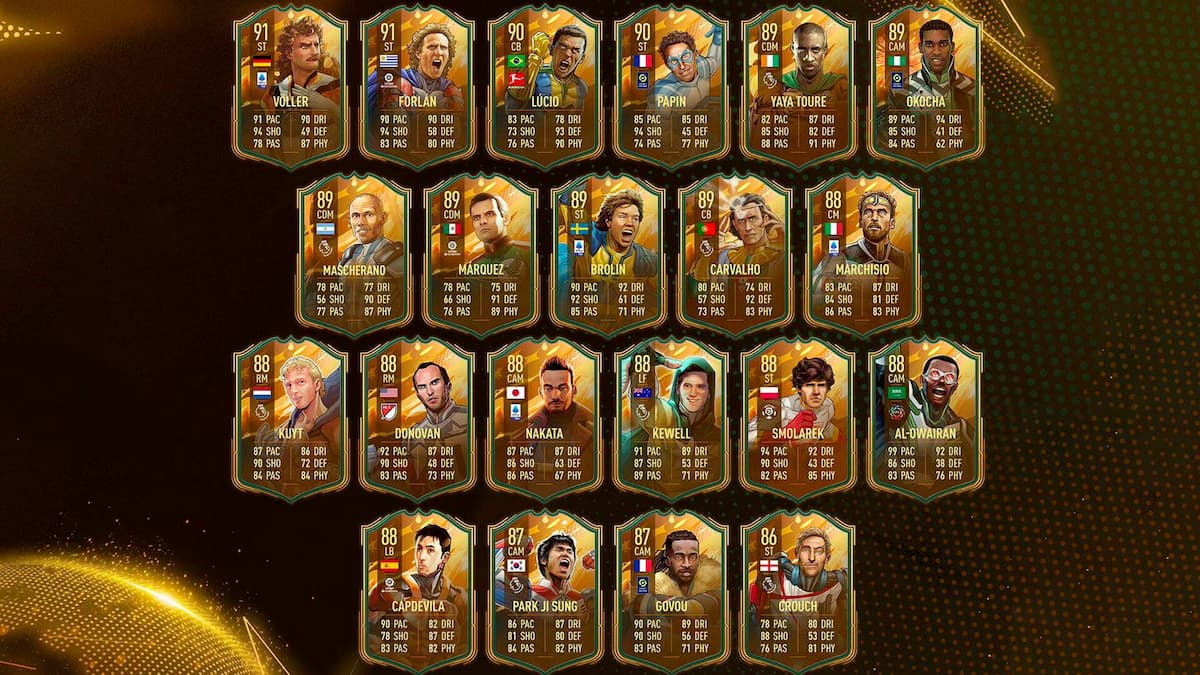 FUT Heroes is just another promotion that gives players a chance to get their hands on special cards through Ultimate Team, and this week EA decided to build an entire SBC around one. Of course, these promotions don’t last forever and eventually players have to spend in-game currency to acquire them. That’s why we’re here to break down how to complete the Max. 87 overall FUT Hero Upgrade SBC in FIFA 23.

For this SBC, players will need to complete only one build. With the standard of card we’re dealing with it’s obviously going to be on the pricey side, but it beats ever doing a POTM SBC for Lionel Messi, am I right? You can view the requirements below.

Now there are going to be a couple of caveats with the build below that we’ll get into, but here’s the biggest thing players should note: If you have a Team of the Week player that is 84 overall or higher, we recommend using it. You can always plug the gaps with players ranging from 84-86 overall afterwards. But if you don’t, we’re going to recommend going big on your TOTW inclusion.

Here’s what we’ve got for you.

Now this is operating under the assumption that for the most part, you’re building from scratch. In that case, it’s wise to go after a high-overall TOTW goalkeeper. Historically, GKs are among the cheaper options out there — even when it comes to in-forms. In this specific case, Kevin Trapp at 87 overall will run you roughly 30,000 coins. It will also help your squad build significantly.

On the surface this may seem a bit pricey from the get-go, but after some tinkering it turns out that it beats going with a lower overall TOTW and filling in the rest with a handful of 85-rated players. From there, these are the players we found to be the cheapest between 84-85 overall. As you can see due to that 87-rated Trapp, you’re able to get away with including a healthy handful of 84-rated players throughout the rest of your build.

So again, if you’ve got highly-rated fodder lying around in your club, use ’em! That is, if you don’t see a future for those players in your squad. If you don’t have such cards lying around, then this is the way to go. And at the end of the day, it may just be worth it to get your hands on a special Hero card. As always, that decision rests with you.

But that’s all you need to know when it comes to completing the Max. 87 overall FUT Hero Upgrade SBC in FIFA 23. Get out there and test you’re luck! Also, if you’re looking for more in-game tips and information, then be sure to keep it right here at Twinfinite. We’ve got guides such as how to complete the UCL Joao Mario SBC and how to score downward headers, as well as endless information at the links below.