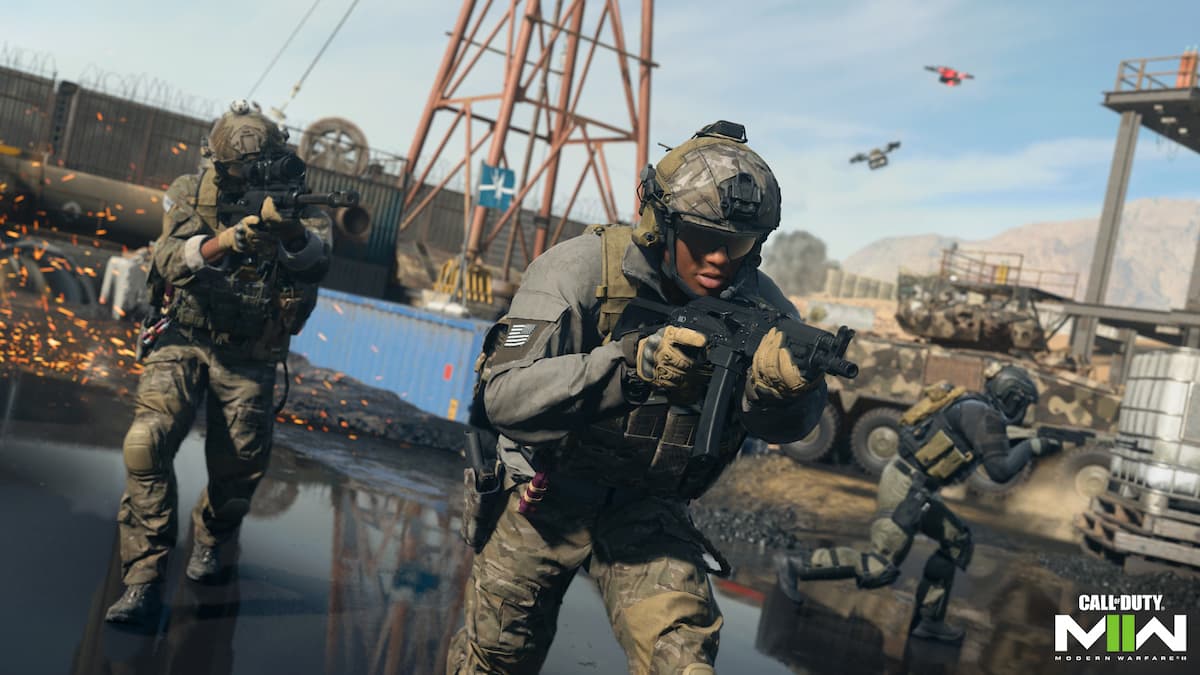 Now that Call of Duty: Modern Warfare 2 has been fully released, it’s no surprise that the game has a few bugs and glitches during its early stages. One, in particular, is an issue that prevents players from selecting their Custom Loadout, despite meeting the requirements for this feature. So, if you are currently facing this problem, we’ll show you how to fix Modern Warfare 2’s locked Custom Loadout.

To fix the locked Custom Loadout of Modern Warfare 2, you can follow along with these instructions:

Many players have indicated a crash in the game that prohibits them from pressing the Custom Loadout, as shown in this Reddit post here:

Fortunately, several users have found a solution for the Modern Warfare 2 bug by shutting down their system and increasing their rank level. The only problem is the fact that you won’t have access to your Custom Loadout, but at least you’ll eventually get it again.

Some players have indicated that this issue can’t be resolved with this method, yet it does seem to work for most users. However, if you are one of the few still experiencing the problem, Infinity Ward is currently investigating the issues with Call of Duty: Modern Warfare 2’s launch. In their most recent post, they mentioned a glitch, as shown here:

With this in mind, the ‘Custom Loadout Locked’ bug could be one of the problems that Infinity Ward will address in the future.

Now that you know how to fix Modern Warfare 2 ‘Custom Loadout Locked’ glitch, you can see if this technique resolves the problem. If you are experiencing other bugs in the game, you can check out our guides about MW2’s ‘Stuck Installing’ issue, server status, and flickering bugs.