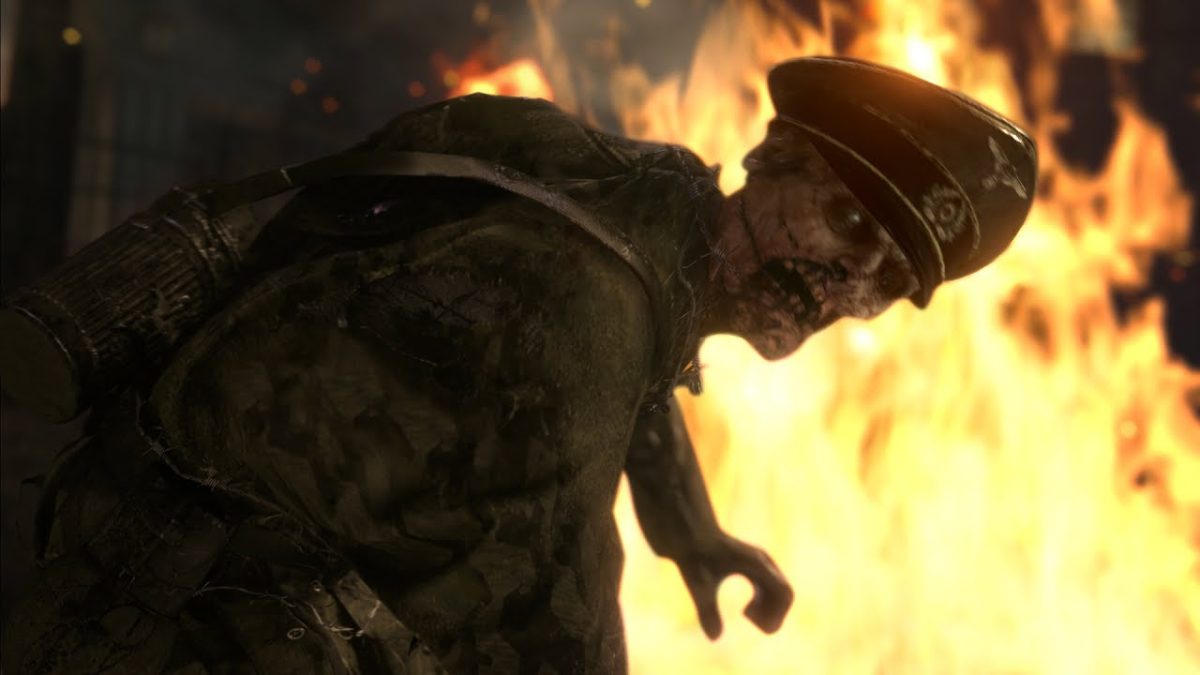 At this point, Call of Duty is almost as well known for its Zombies mode than it is for its competitive multiplayer or campaign, as players just can’t get enough of killing undead Nazis in waves. With the release of a new CoD, which will be the only one for the next two years, many are wondering if Modern Warfare 2 has zombies in it. Here is everything you need to know.

Is There Nazi Zombies in Call of Duty Modern Warfare 2? Answered

The short and sweet answer is no, Call of Duty Modern Warfare 2 does not have a zombies mode. This shouldn’t come as too much of a surprise to fans that know the series, as this PvE content is usually only in the Black Ops games, though it has appeared in a couple of other titles in for the series in recent years as well.

Now, just because the mode isn’t in Call of Duty Modern Warfare 2 at the moment doesn’t mean it can’t be added, right?

At the moment, it doesn’t seem like Nazi zombies is coming to Call of Duty Modern Warfare 2, but there are hints at the possibility it could. According to Reddit user Chicken769, there have been leaks that have surfaced on the Modern Warfare subreddit that point to the introduction of round-based zombies.

As you can see in the post above of the supposed leaked menus, there are two zombie modes at the end: Round-Based Zombies and Outbreak. Whether these are real or fabricated, only time will tell. But at the moment, that is everything you need to know about if Modern Warfare 2 has zombies in it.

If you’re still on the hunt for more great Modern Warfare 2 content, be sure to check out all of our guides on the subject. That includes info on all weapons in the game, server status, and much more.