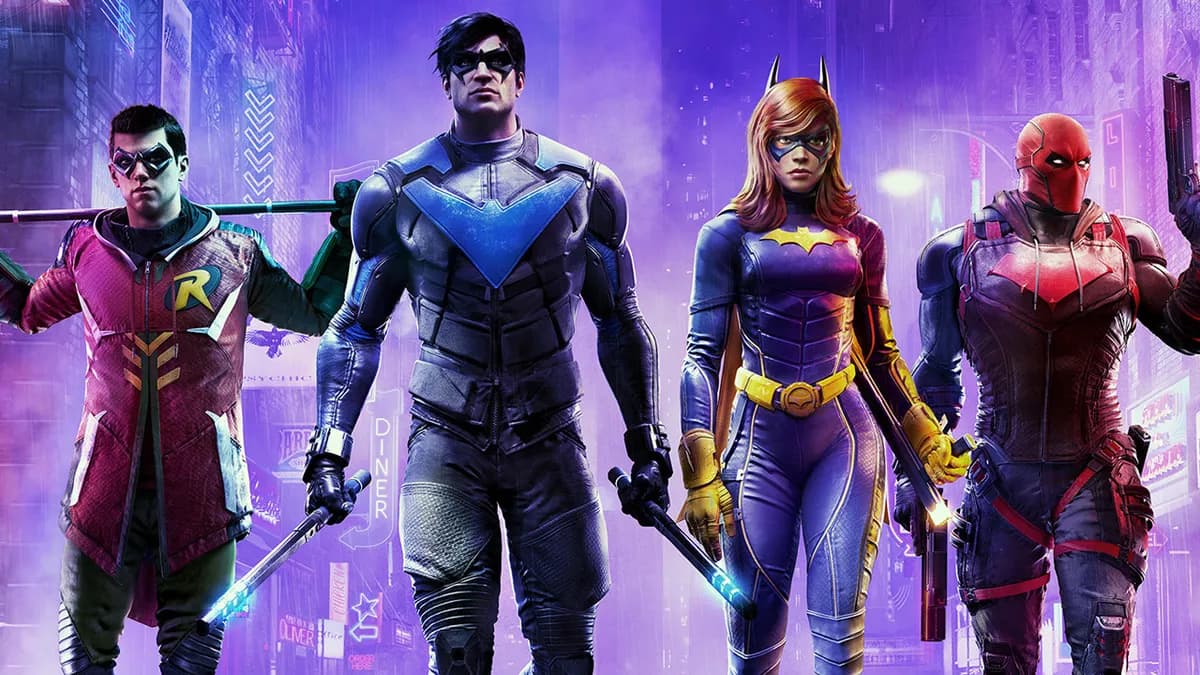 Just a week before it launches, WB Montreal announced that Gotham Knights is getting a 4-Player Co-Op mode. Titled Heroic Assault, the mode will launch on Nov. 29, 2022, as a free update for all users. Heroic Assault will be separate from the main game, allowing you and 3 of your friends to take down enemies in “a dedicated arena-like environment” while also partaking in special challenges your team will take on.

Each wave will send you to a new area, with a total of 30 floors for all of you to take on. As with campaign co-op, Heroic Mode will require you to have an Xbox Live Gold or PlayStation Plus membership in order to play.

This won’t be the first time that WB Montreal has added a bat-flavored multiplayer mode. Their previous game, Batman: Arkham Origins, featured a unique Team-Based PvP mode, which had players playing as either gang members for Joker or Bane fighting it out with one another. The twist was that you had two players as Batman and Robin, taking down opponents with their gadgets and inverted takedowns. Sadly, the servers went offline in 2016.

As of this writing, WB Montreal has not confirmed if there will be more support for this mode, like new challenges and arenas.