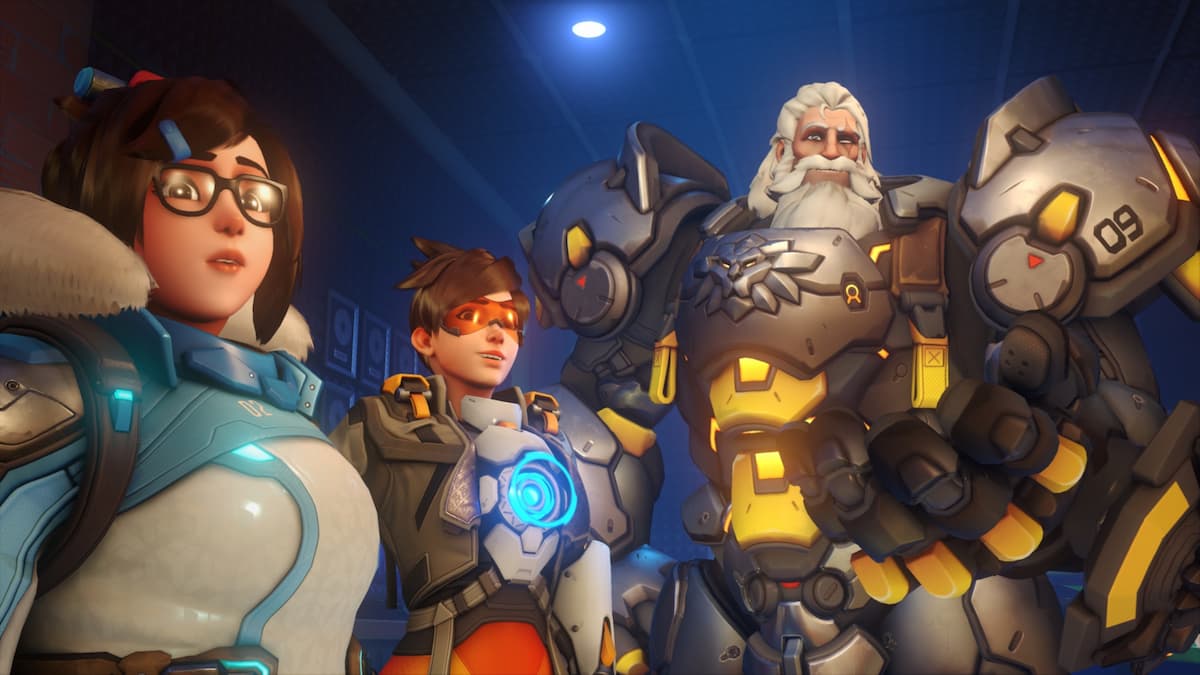 Aside from new heroes and new PvE content to look forward to, there’s a ton of other stuff to be excited about when it comes to Overwatch 2. Blizzard is adding a few new features to the game that should make fans very happy, especially when it comes to progress between platforms. If you’re wondering whether Overwatch 2 will have cross-play and cross-progression, here’s everything you need to know.

To cut straight to the chase, yes, Overwatch 2 has cross-play and cross-progression. As announced during the June presentation, Blizzard confirmed that players will be able to play with their friends, regardless of platform.

Legacy Overwatch players are able to link their accounts on PC and consoles. To do this, boot up the game on whichever platform you’re playing, then select the Account Merge option.

From here, you can either scan the QR code shown when clicking on More Info, or head to the Blizzard site to enter your account details on other platforms to link them. Once you’ve provided all of the required info, you’re all set, and you should be able to see all your unlocks across different platforms get merged.

As long as you’ve added someone to your Battle.net friends list, you’ll be able to team up with each other in Overwatch 2 and play together. In addition to that, they also confirmed that cross-progression is supported. This should be fantastic news for players who own the game on multiple platforms, as you’ll be able to carry over all of your skins and player level over to any platform you want to move to.

With the introduction of the new Mythic skins, cross-progression will undoubtedly be a very important feature for players who don’t want to lose everything they’ve worked so hard to unlock over the years. It’s always a good feeling to have your heroes blinged out wherever you go thanks to cross-play and cross-progression!

That’s all you need to know about if Overwatch 2 has cross-play and cross-progression. Be sure to check out our impressions of the closed PvP beta, as well as the rest of our Overwatch 2 coverage.