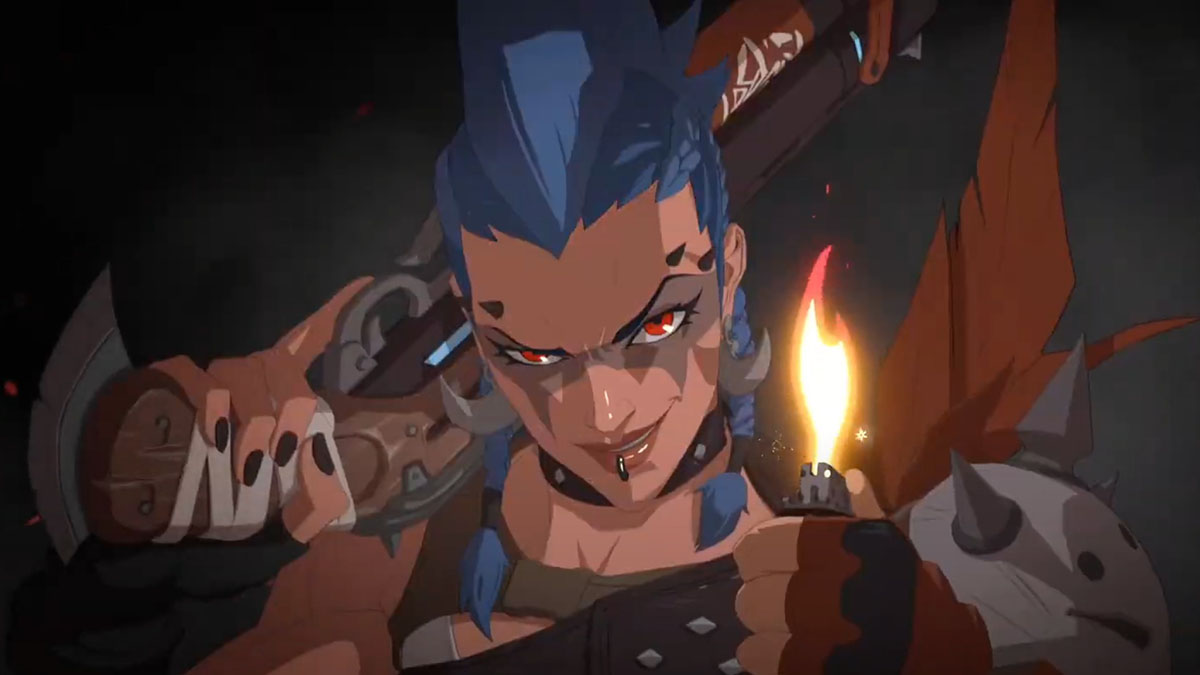 Today Blizzard Entertainment broadcasted the Overwatch 2 Reveal Event revealing a lot of new content and a new trailer for the game.

The event follows the reveal of the upcoming PvP beta that will happen at the end of the month (signups are already available) and a new character named Junker Queen, alongside the fact that the game will be free-to-play.

We learn that the developers plan to release a steady stream of content every nine weeks after the launch on October 4 for PS5, PS4, Xbox Series X|S, Xbox One, PC, and Nintendo Switch.

The second content drop will come on December 6, and more will come every nine weeks in 2023. Next year will also see the launch of the brand-new PvE experience.

You can see the roadmap below.

We get to see videos in which the developers showcase the improvements made to the Overwatch formula and content for the launch of Overwatch 2, followed by another focusing on upcoming seasonal content.

The developers also showcased “mythic” skins that are coming during seasons and are a step up from legendary skins.

We also hear more about the upcoming PvE experience that will be delivered through the live service.