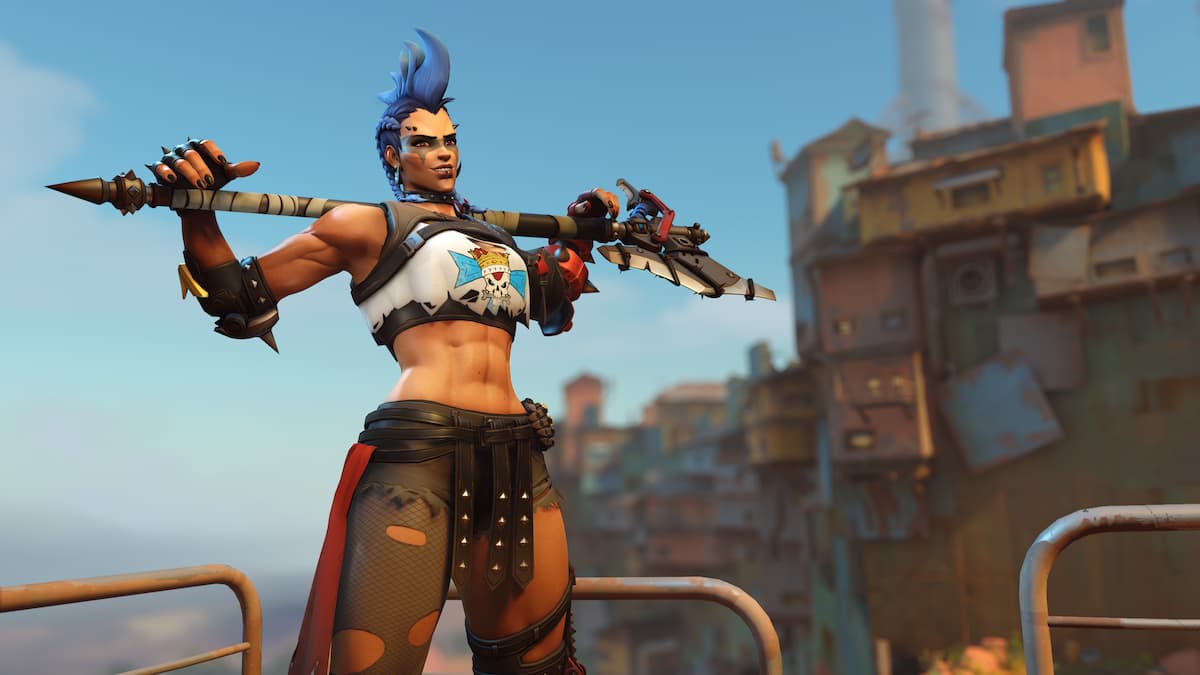 We just got to play a little Overwatch 2 earlier this year when the closed PvP beta launched, and it looks like we’re inching ever closer to its release date. Blizzard showed off a new trailer for Overwatch 2 during the Xbox and Microsoft showcase today, and you can check that out down below:

While it’s not exactly the longest trailer ever, there’s quite a bit of info packed in here. First off, Overwatch is going free-to-play, and while we’re still waiting on more details on what exactly will be free, it’s probably safe to assume that Overwatch 2’s PvE content will still be paid. F2P players will likely get to enjoy the core multiplayer modes for free.

In addition to that, Overwatch 2’s early access period will be kicking off on Oct. 4, and Blizzard also capped things off with the reveal of a new hero, Junker Queen. She has big Mad Max vibes, and we’re definitely looking forward to seeing more of her, alongside Sojourn.

Overwatch 2 is set to release in early access on Oct. 4.