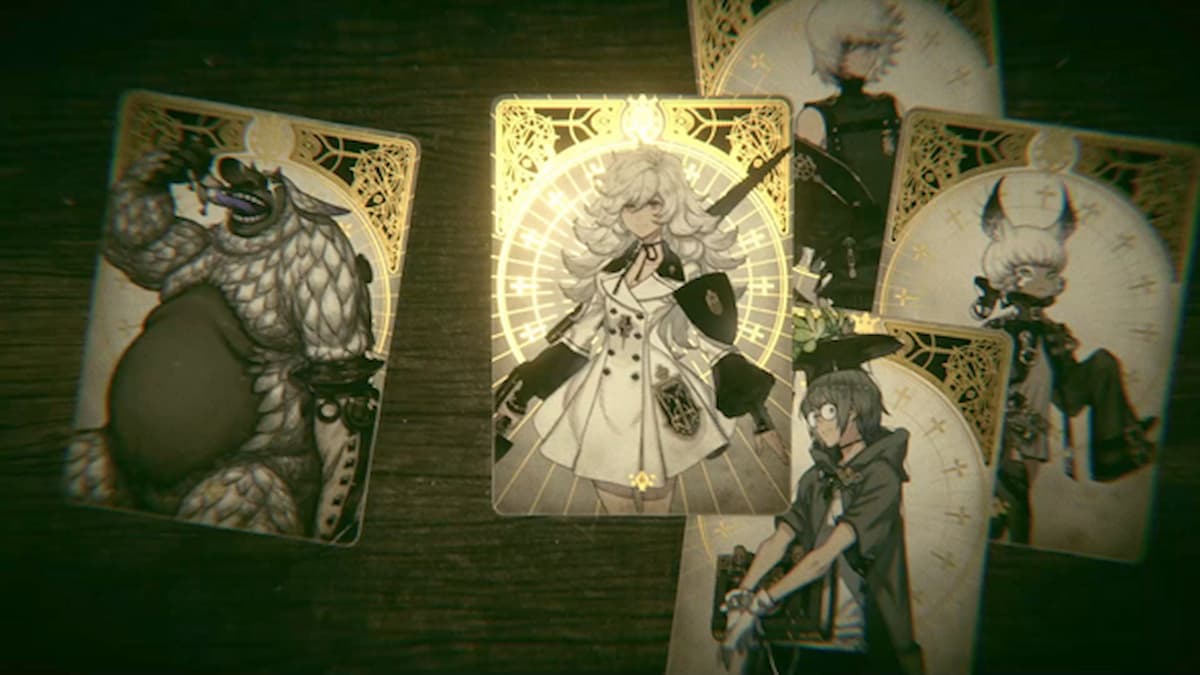 Voice of Cards: The Isle Dragon Roars was a bit of a surprise release that came out late last year. Written by Yoko Taro, the game was a unique-looking RPG that unfolded entirely through card flips. The series got another entry soon after that, and now we’re getting a third one titled The Beasts of Burden.

Just like the first two games, the story will be narrated by a game master, and the RPG mechanics look largely the same as well. The soundtrack is composed by Keiichi Okabe, who’s best known for his work on the NieR: Replicant and NieR: Automata soundtracks. In addition to that, the DLC packs for this entry will be themed around the mobile game NieR Reincarnation.

Voice of Cards: The Beasts of Burden is set to be released for PS4, Switch, and PC on Sept. 13.