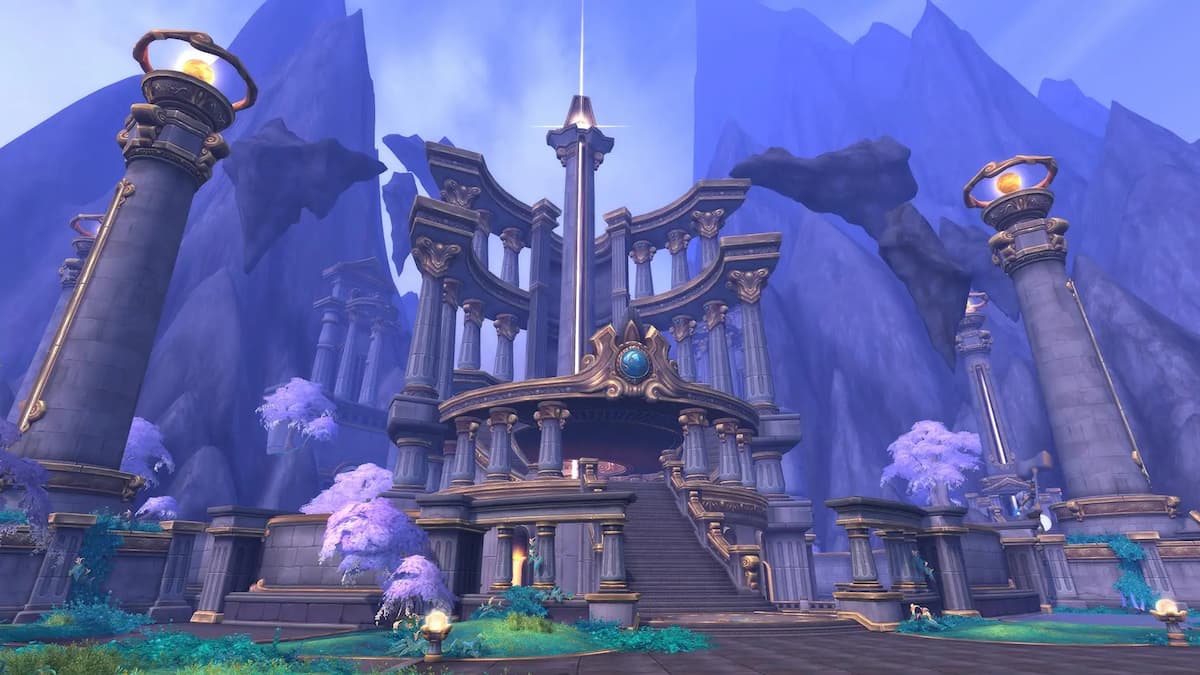 Earlier today on the World of Warcraft YouTube channel, a brand-new trailer was released that announced the release date for the upcoming Dragonflight expansion. The trailer shows off over one minute of gameplay mainly featuring players flying around the Dragon Isles on the backs of many different colored dragons.

The trailer starts out by getting straight to the point by revealing that Dragonflight will release shortly on Nov. 28 this year. We also get a quick look at one of the flying animations as three dragons fly towards the screen and the middle one does an aileron roll.

That intro is followed up by multiple shots around the Dragon Isles showing off what Dragonflight has to offer. Dragons of all colors are seen throughout the trailer like red, green, yellow, purple, and even a golden one that looks like it’s covered in feathers.

The full World of Warcraft: Dragonflight release date trailer can be found down below. The Dragonflight expansion releases on Nov. 28, 2022.

For those who are unfamiliar with World of Warcraft: Dragonflight, check out this information about riding dragons and this new location from the official site for the expansion down below:

Master the art of Dragonriding, a new form of aerial movement. Explore the land and obtain four new Dragon Isles Drakes—unique, customizable mounts that can be truly made your own. With millions of possible combinations to choose from, no two Drakes are the same.

The Dragon Isles are the ancestral home of the dragonflights of Azeroth. When the world was broke apart in the Great Sundering, magic drained away and the land went dormant. As the Dragon Isles awaken, so too do old feuds and long-dormant threats.