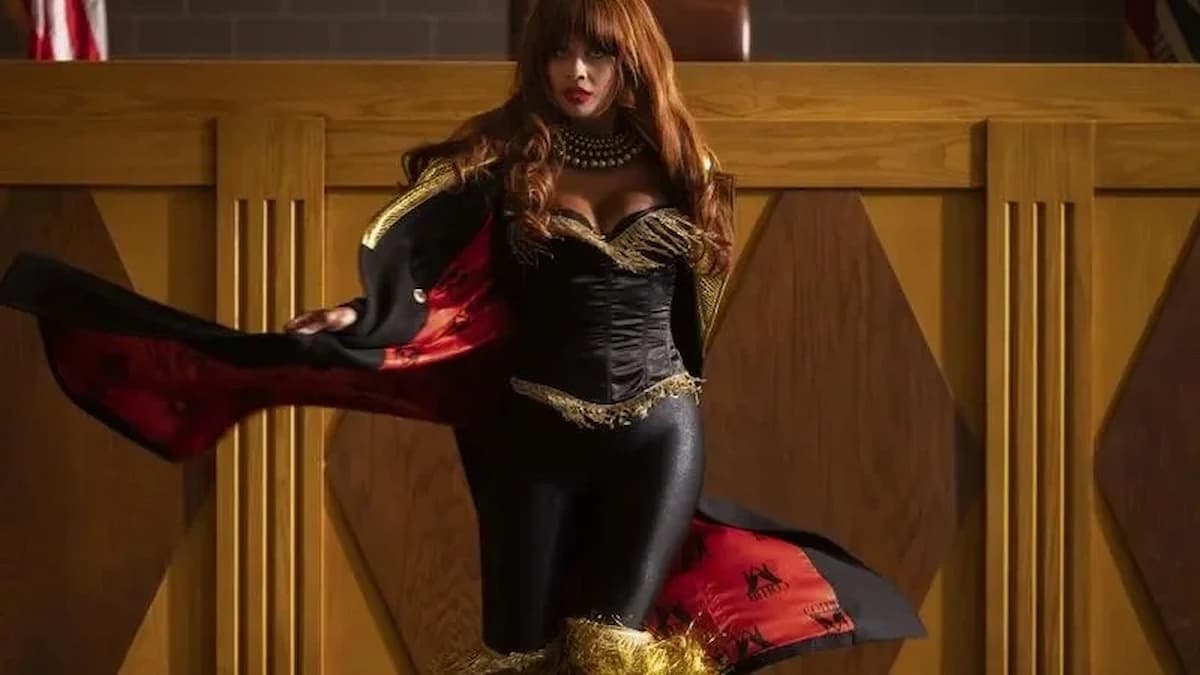 We’re already five episodes into the She-Hulk TV series, but the show has yet to present us with a clear, identifiable main antagonist or villain. That said, Titania is certainly the closest character to filling that role. If you’re wondering who Titania is in She-Hulk, here’s what you need to know.

In the Disney+ show, Titania is presented as a modern-day influencer and fashion icon who sells beauty products. It hasn’t been revealed in the show just yet, but Titania’s real name is Mary MacPherran, and in the comics, she serves as one of She-Hulk‘s main antagonists and the two are always butting heads with each other.

In the show, the two were involved in a courtroom fight in the first episode, and got involved in another courtroom conflict when Titania trademarks the name “She-Hulk” and sues Jennifer Walters for using it. While Jennifer does manage to win the courtroom battle, it doesn’t look like Titania’s done with her just yet, as she says that this isn’t over.

In the comics, Titania got her powers from Doctor Doom and suffered through bullying and body image issues before she became superpowered. She would then go on to establish a long-standing rivalry with She-Hulk in the Secret Wars arc. Considering that the MCU is indeed headed for a Secret Wars arc in the coming years, it’s probably a safe bet to say that Titania and She-Hulk will play more pivotal roles going forward.

That’s all you need to know about who Titania is in She-Hulk. Be sure to search for Twinfinite for more news and information on the show, including Ghost Rider’s possible appearance in the MCU, and who Donny Blaze is.