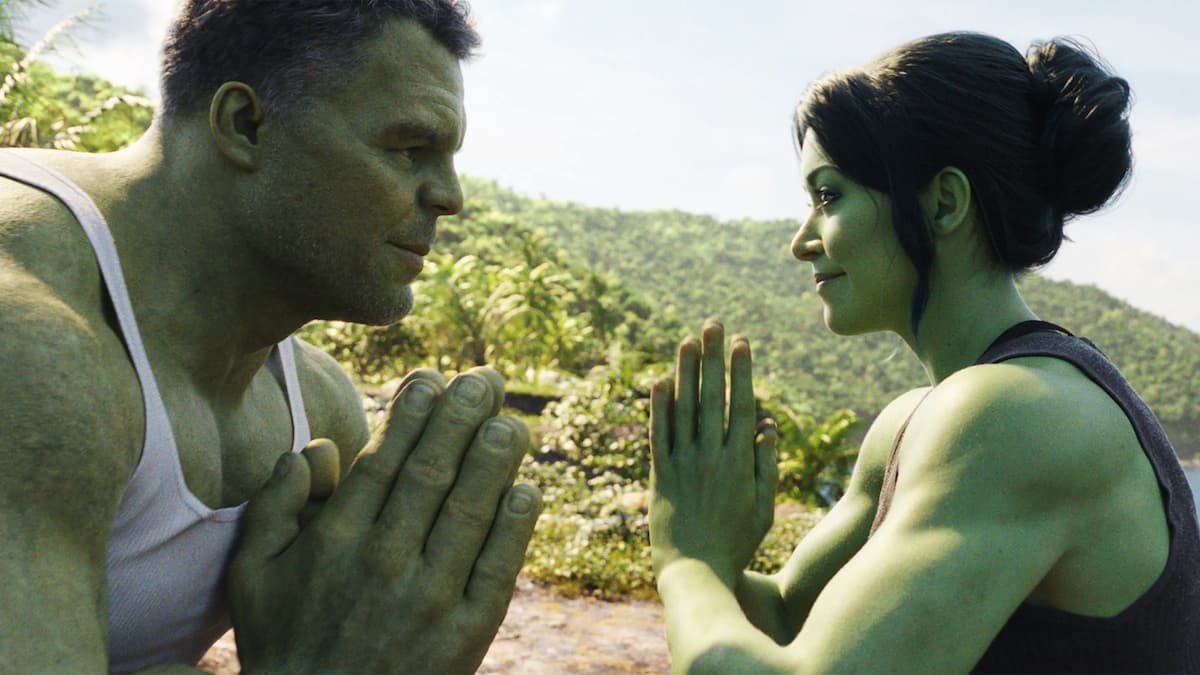 She-Hulk has been featuring quite a few fun cameos since the series started, and the fourth episode seems to hint at the possible debut of a fan-favorite Marvel hero. If you’re wondering whether Ghost Rider is in She-Hulk, here’s what we know so far.

Is Ghost Rider in She-Hulk?

No, Ghost Rider is not in She-Hulk. At least, not from what we’ve seen in the episodes released so far.

The fourth episode introduced a new character in the form of Donny Blaze, who seemed like a very obvious reference to Johnny Blaze, the Ghost Rider himself. In the show, Donny Blaze is a struggling stage magician who themes his show around fire and flames, which is very apropos for the Ghost Rider, if he were actually in the show.

However, as the episode soon reveals, Donny used to be a student of the Mystic Arts at Kamar-Taj, but was expelled for summoning his fraternity bros over to party. Donny then stole a sling ring and used it in his magic show performances in Los Angeles.

That said, this could very well be a hint that the Ghost Rider and the Spirit of Vengeance might make an appearance in the MCU soon. While Johnny Blaze might not be in this show, we already know that Daredevil is likely to make an appearance down the line in She-Hulk, as indicated in the show’s early trailers.

That’s all you need to know about whether Ghost Rider is in She-Hulk. Be sure to search for Twinfinite for more news and information on the show, including a breakdown of the iconic twerking scene, and what the QR codes are for.