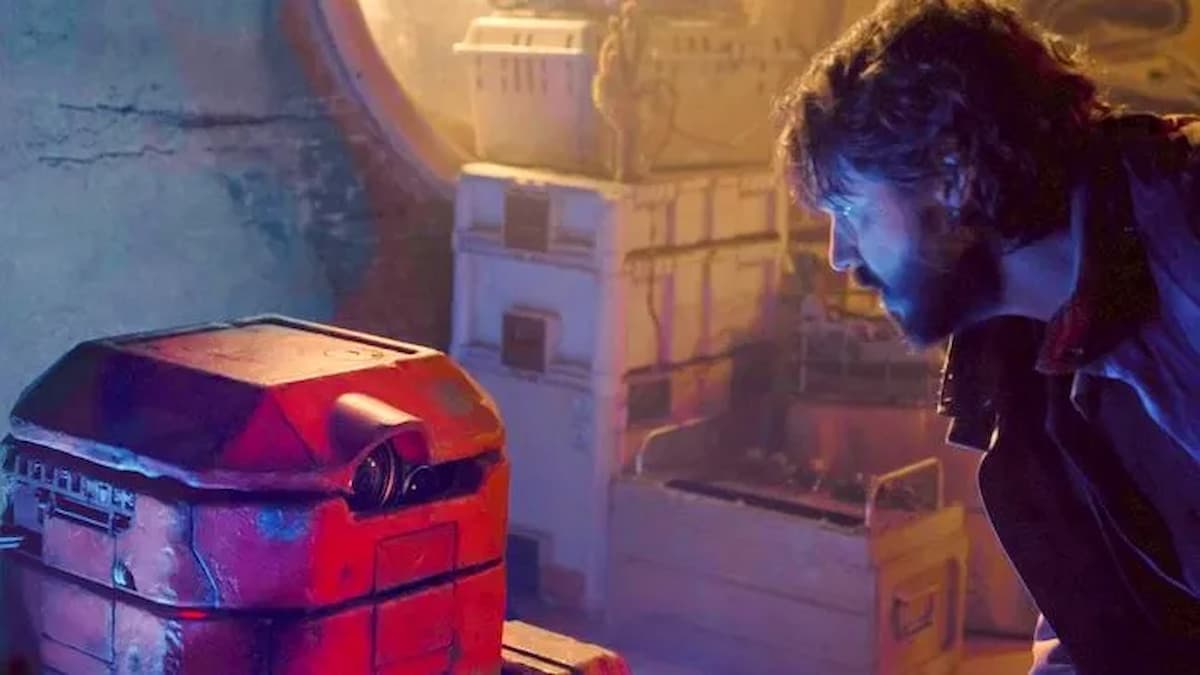 Droids have been an important part of Star Wars from the beginning, and George Lucas gave them fun personalities that fans love. From cute little astromechs to spaceship-sized vulture droids, it’s getting hard to tell them apart. A new droid was introduced in the Andor premiere, and fans aren’t sure what type of droid he is. Here’s everything you need to know about what kind of droid is B2EMO in Andor?

What Kind of Droid is B2EMO in Star Wars Andor?

B2EMO is considered a salvage assistant droid, which makes perfect sense because most people on Ferrix are involved in recovering useful parts from old ships. He could be useful to the rebellion if Andor retrieves him from Ferrix.

As we’ve come to expect, B2EMO has a personality all his own. He is uncomfortable with lying, although his loyalty to Cassian Andor causes him to try. He speaks basic like C3PO but looks like R2-D2. He’s capable of defending himself from Corellian hounds and folding up to hide from danger. This salvage droid is a good idea in a show full of them.

Why Can B2EMO talk?

The most likely explanation is that B2EMO has protocol droid programming that allows him to speak basic; alternatively, he may have an interpreter installed to convert droid binary to basic. Astromech droids plug themselves into ships, which translate for them and remove the need to speak basic.

That’s all we have for now on what kind of droid is B2EMO in Star Wars Andor. Be sure to check out our other Andor guides, like what planet is Cassian Andor from, or find out which Star Wars character you are in this handy quiz.