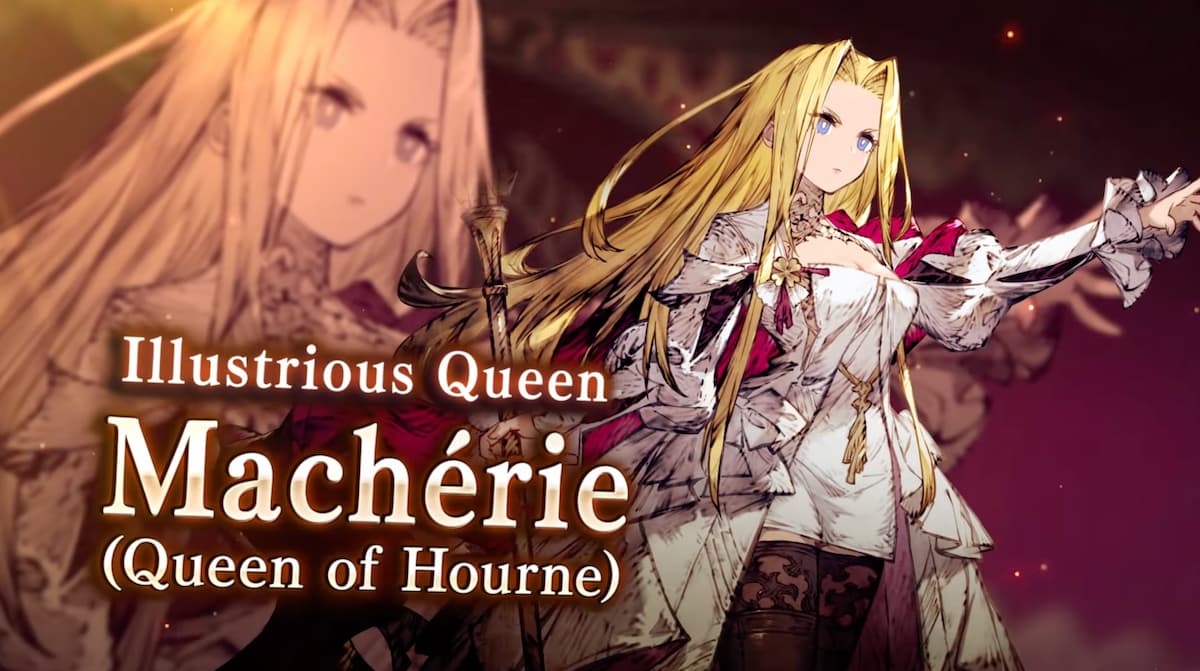 It’s been a quiet few weeks for War of the Visions, but things are slowly starting to ramp up once again as we get closer to the Final Fantasy XIII event and Final Fantasy Tactics rerun later this year. To kick things off, Square Enix and Gumi have announced a new UR 100-cost unit arriving this week, Macherie (Queen of Hourne).

You can check out her reveal trailer down below:

And here’s a short preview of her kit:

Queen Macherie will have the Steeled Queen main job, as well as Arithmetician and Time Mage as her sub-jobs.

She’s not time-limited either, which means that she’ll get added to the general pool after this week. That said, 100-cost units have much lower drop rates than other UR units, so pulling her in the general pool may be difficult.