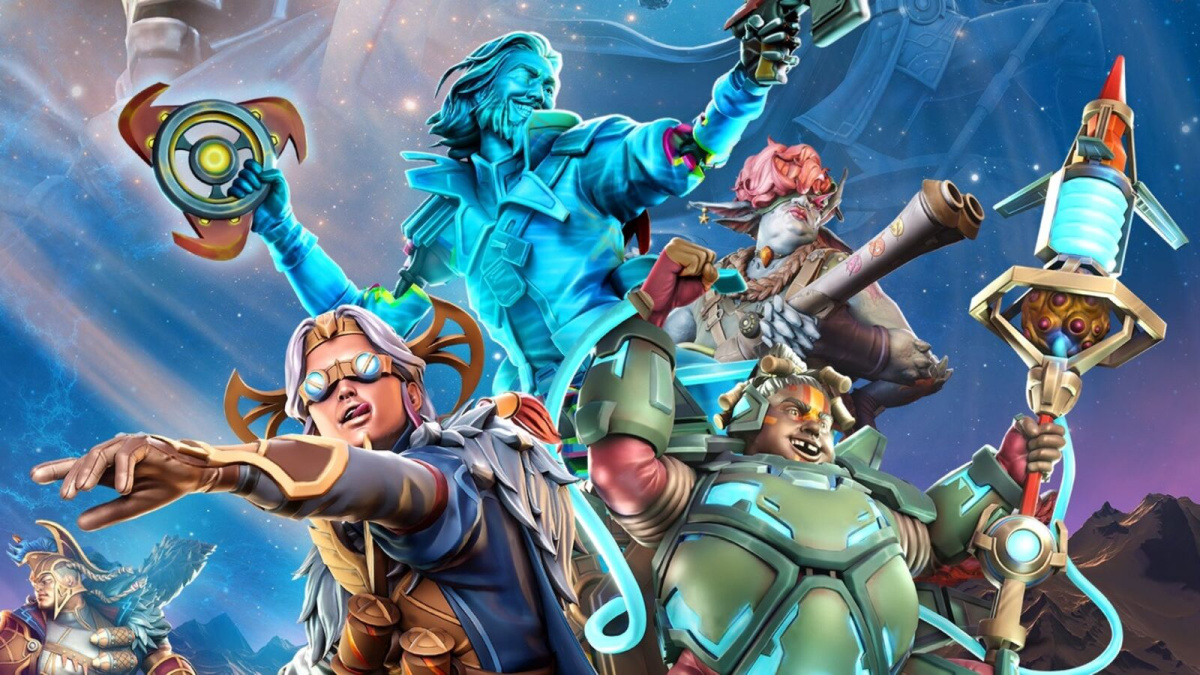 The devs behind Subnautica have revealed the Steam Preview dates for their new IP Moonbreaker, and potential players won’t have long to wait for them.

In a press release provided by Unknown Worlds and Krafton, it was revealed that the Steam Preview events are set to be held Sept. 9 through Sept. 11 and Sept. 16 through Sept. 18. During both previews, players will be able to get some hands-on time with the game and its many mechanics. These include the combat, painting figures, and testing out different units ranging from the generic grunts to the more detailed and three-dimensional Captains.

The game will be accessible free of charge during these events, and any paint jobs applied to units will be carried over to a player’s file come the Early Access release of the game on Sept. 29. Players are likewise encouraged to stream and share whatever they’d like from the game, and can access the Preview build so long as their request is approved at any point before the weekend’s cutoff time and they attempt to play it in the same timeframe.

The goal of the preview events is twofold: Primarily, it will be held to stress-test the game and allow players to provide input on the game before it hits early access. At the same time though, it’s also meant to give players a taste of what’s in store from the experience and give them a glimpse at where the game currently is.

More information on the game, the preview weekend and future preview events can all be found at the official Moonbreaker website.

Moonbreaker is currently slated for an Early Access release on PC Steam. For more on the game and its developers, check out any of the related articles down below. We’ve likewise got a hands-off preview of the game to peruse, which covers everything from the goals of the developers in Moonbreaker’s creation to how combat looks compared to other RTS titles.