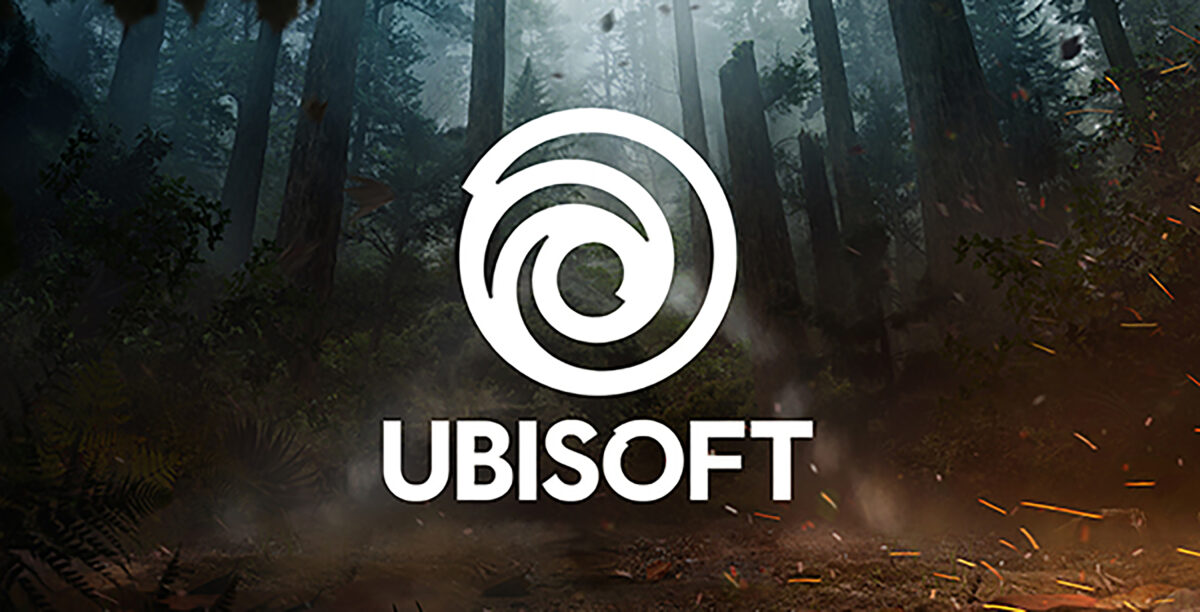 You may have heard rumors about Tencent being about to acquire Ubisoft or a controlling stake in the French company, but they were at least grossly exaggerated.

The Chinese giant has acquired a minority (49.9%) passive stake in Yves Guillemot’s Guillemot Brothers Limited, with a €300 million investment.

That being said, this gives Tencent only 5% voting right in the company and no member on the Boards of Directors, so Guillemot Brothers Limited remains exclusively controlled by the Guillemot family, and Tencent doesn’t get any consent or veto rights over the business.

The juicier part of this is that Ubisoft has authorized Tencent to increase its stake in the company from 4.5% to 9.99%. Just like for GBL, this doesn’t give the Chinese corporation any operational voting rights nor any members on the Board of Directors.

The press release included a comment from Yves Guillemot itself.

In a context where platforms and business models are converging, this transaction, which validates our strategy and highlights the strong intrinsic value of the assets we have built over the long term, is excellent news for our teams, gamers and shareholders. Tencent is a key shareholder partner for many of the industry’s leaders, who have created some of the most outstanding video games. This transaction reinforces our ability to create strong value over the coming years.”

We are excited to expand our engagement with the founders, the Guillemot family, as Ubisoft continues to develop immersive game experiences, and to bring some of Ubisoft’s most well-known AAA franchises to mobile. This agreement also aligns with our philosophy to invest alongside creative founders with full confidence that they will lead their companies to new heights.”