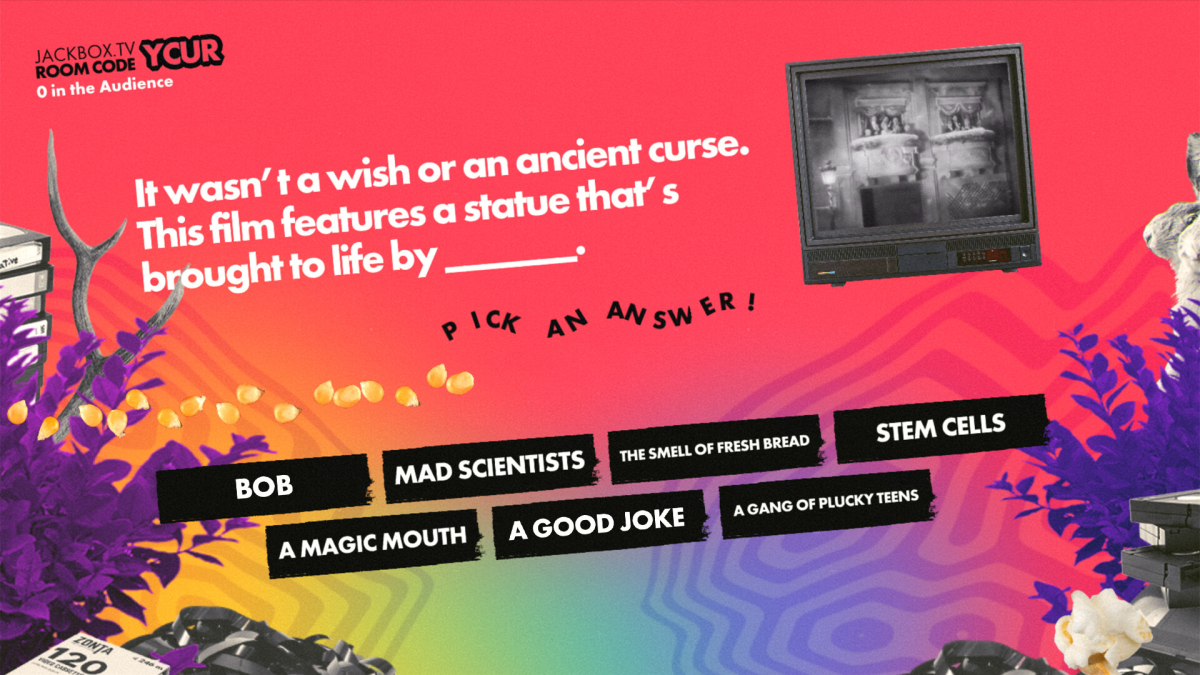 The Jackbox Party Pack 9, the latest installment of the annual party game series, will be coming to all platforms on Oct. 20, developer Jackbox Games revealed today.

The new pack comes with four new party games and one returning favorite with Fibbage. The trivia-bluffing game Fibbage 4 introduces new categories for two to eight players such as video questions, questions submitted by fans, and an “Enough About You mode.” The four new games in the pack include: