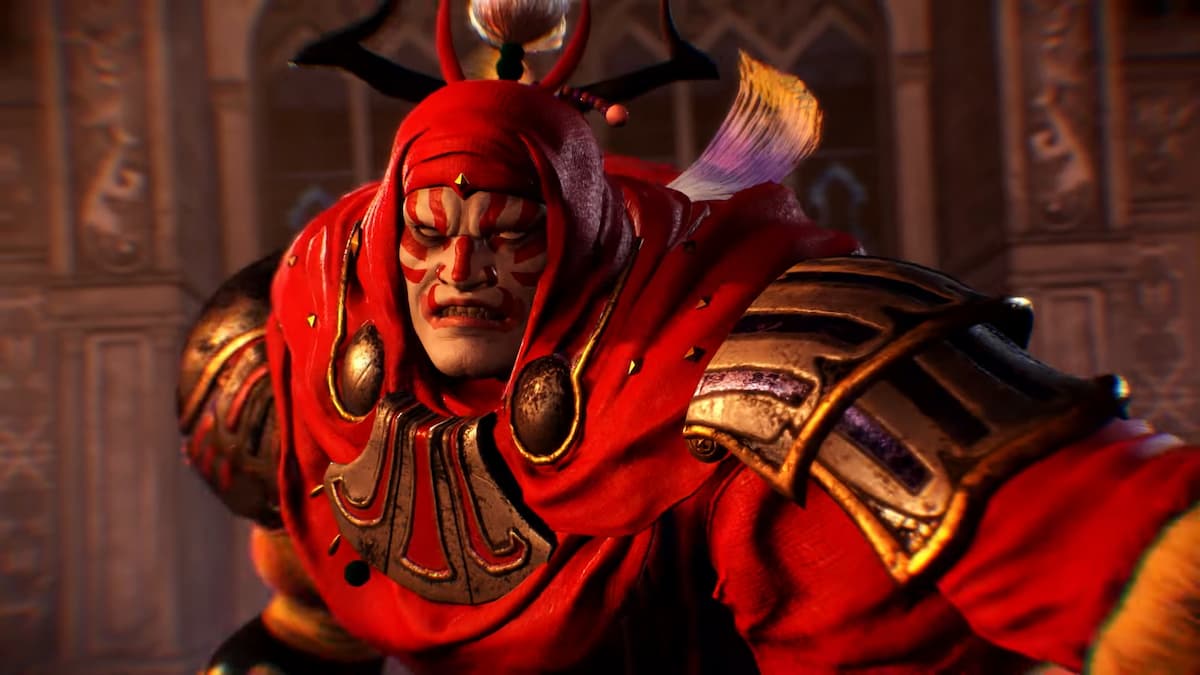 Stranger of Paradise: Final Fantasy Origin was released earlier this year, and while it might’ve seemed like just a silly spin-off of little consequence, you may surprised to learn that Square Enix is still supporting it with updates and DLC releases. Case in point, the latest DLC is titled Wanderer of the Rift.

Here’s a brief rundown of what kind of features players can expect from this expansion:

WANDERER OF THE RIFT, the second expansion for STRANGER OF PARADISE FINAL FANTASY ORIGIN arrives October 26th available only with the season pass!

Fight your way through the Labyrinth of Dimensions, a dungeon that randomly configures your path to unlock pieces of the story. WANDERER OF THE RIFT will introduce a new job, Blue Mage and special monsters you can fight and summon into battle with the use of a Summoning Stone.

In addition to new equipment that unlocks new abilities, a new class of enemies called “Chaotic Monsters” will be added to give the player a more diverse and challenging experience.

Stranger of Paradise: Final Fantasy Origin is now available on PC and consoles, and Wanderer of the Rift will be released on Oct. 26.