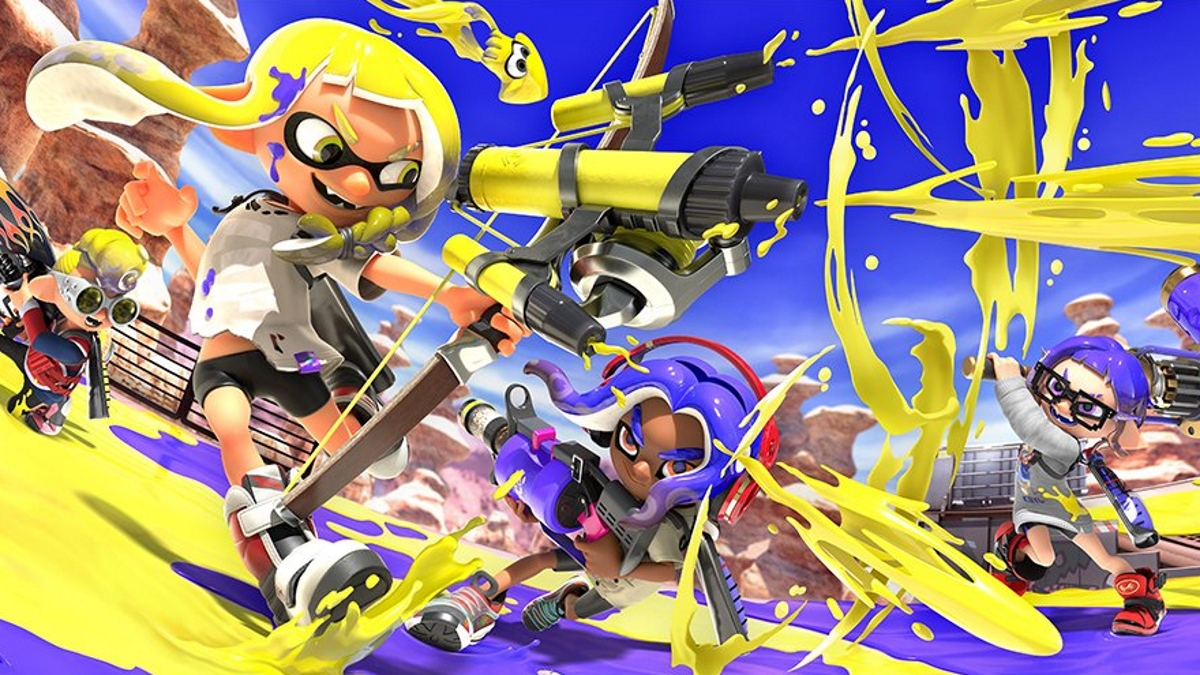 Splatoon 3 gets set to arrive this week, five years after its predecessor. Fans have been chomping at the bit to experience this game, and are ready to play it as soon as Nintendo makes it available. With that in mind, here’s everything you need to know about Splatoon 3’s preload and unlock times.

For those that have been looking forward to the impending release of Splatoon 3, preloading is currently available when you purchase the game digitally. To preload Splatoon 3 to your system, all you have to do is preorder the game and begin downloading it once the transaction is complete. Once complete, you’ll have the game fully downloaded and ready to play once it goes live. It shouldn’t take much room off your Switch, either, as Splatoon 3 weighs in at a 4.3 GB file size.

While Nintendo has not officially revealed the game’s unlock time, first-party Nintendo Switch titles generally tend to go live as soon as midnight EST on the day of release. All other time zones will have to adjust to your corresponding time. Of course, if you buy the game physically, it will unlock as soon as you pop the cartridge in the Switch and any respective installs are complete.

Though the game should be live at midnight EST on launch day, it’s unclear whether the online servers will go up accordingly. They should go live at that time, but the chances of potential outages are possible. Should that be the case, Splatoon 3 will offer plenty of modes, such as the new single-player story mode, to keep you occupied until the servers go live.

And that’s all we have about Splatoon 3’s preload and unlock times. While you load up your Ink Blaster in preparation for the Sept. 9 release, Twinfinite will be your one-stop shop for all the Splatoon 3 info you need, including the 26 weapons from the Splatfest World Premiere Demo.