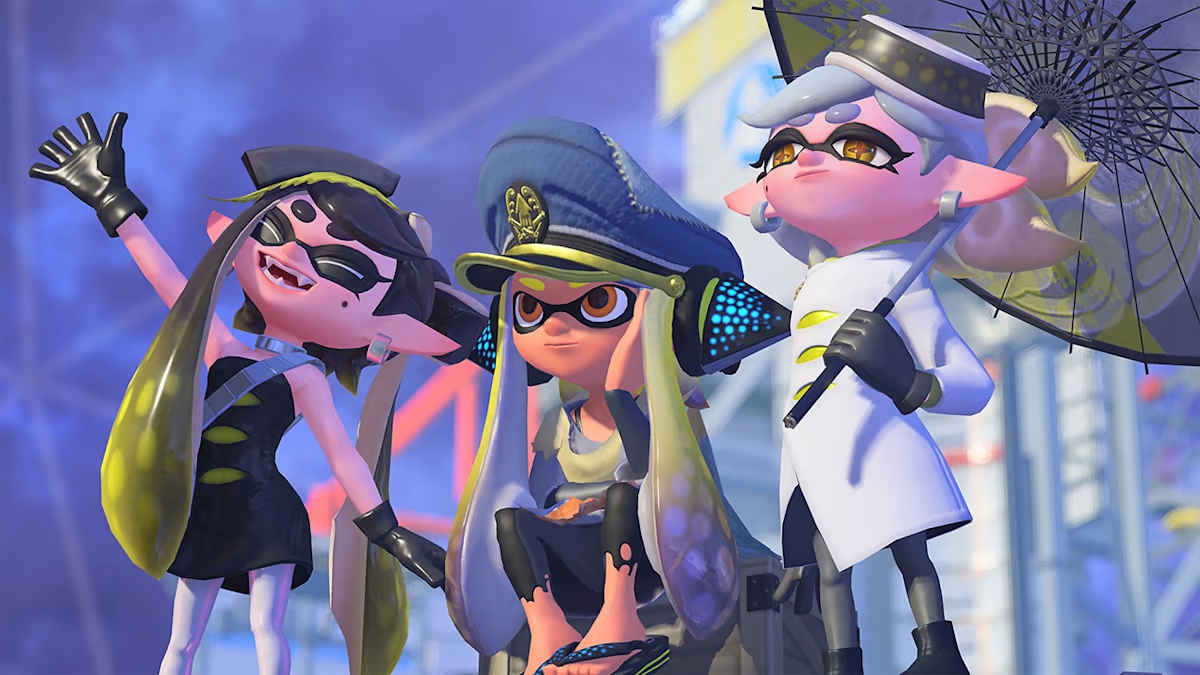 Nintendo has confirmed that a Direct presentation featuring news about Splatoon 3 will be livestreamed this week. It will take place this Wednesday on Aug. 10 starting at 6 am PT / 9 am ET.

The announcement confirms that there will be approximately 30 minutes of updates about what we can expect in the Splatlands when the game releases later this year.

This will be the first Nintendo Direct presentation that focuses solely on Splatoon 3, though the game has appeared in segments of previous Directs. Both Splatoon and Splatoon 2 also had Directs focused entirely on them ahead of their launch as well, so many fans anticipated this one for Splatoon 3.

This Splatoon 3 Direct seems long overdue because there is still much that is not known about the game, which releases next month. Earlier this year, we learned that Salmon Run will be returning with new features, and there have also been a few scattered announcements about new multiplayer stages.

We still don’t know information about who the idol popstars will be (like Callie and Marie in Splatoon, and Marina and Pearl in Splatoon 2), details about the plot of the main campaign, or information about any new modes coming to the game. 30 minutes is a ton of time to dive into all of these aspects and more.

Both previous Splatoon games had a Global Testfire ahead of their respective releases, meaning that players could play a Splatfest online a few weeks before the games launched. This helped Nintendo test their servers as well as allow players to demo the game. We can probably expect that there will be an announcement for a Global Testfire for Splatoon 3 during this Direct.

The Splatoon 3 Direct will air on Nintendo’s official YouTube channel on Wednesday, and updates will subsequently be posted to their social media pages. Of course, you can check back here at Twinfinite after the Direct airs for all of the news summarized.

Splatoon 3 releases for the Nintendo Switch on Sept. 9.