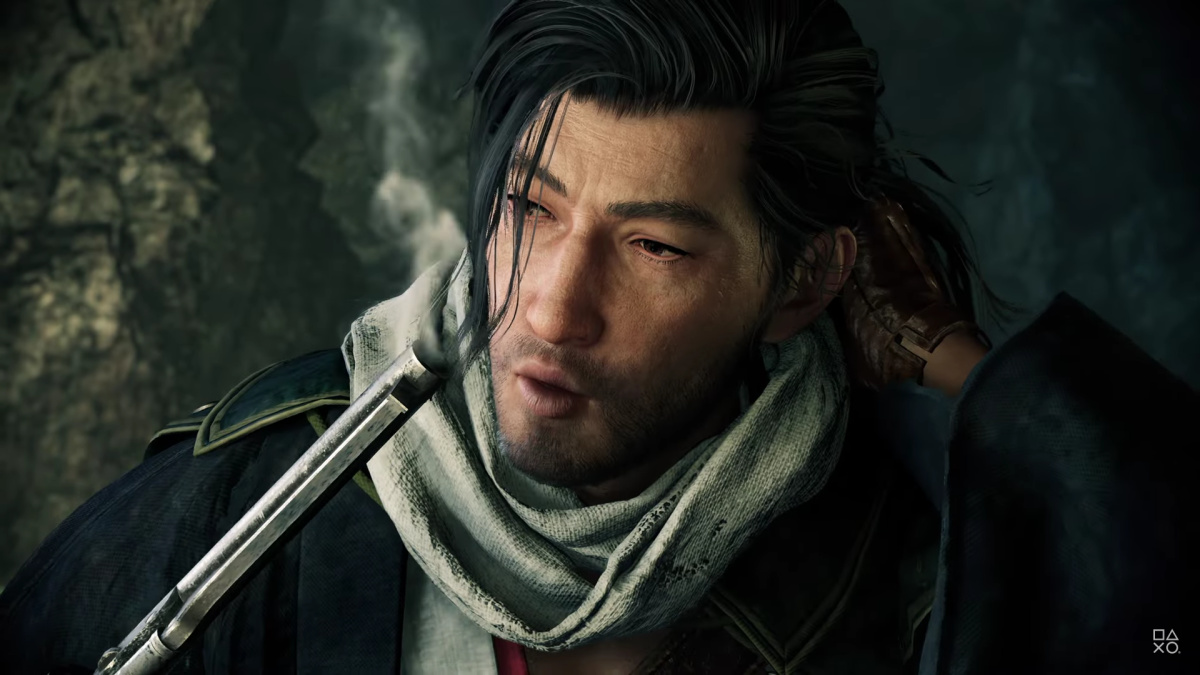 The PlayStation 5 has a new console exclusive title on the horizon in the form of Rise of the Ronin, a Team Ninja action title with plenty of flair.

Revealed during the Sept. 13 State of Play live stream via a teaser trailer, the game is an action title set in mid-1800s Japan. In it, several Ronin find themselves at the turning point in the Nation’s history, with industrial technology bringing new advancements to society and foreign parties forcing their way into the country’s affairs.

Now, the nation is split between three types of people: Those who cling to the old ways; those who embrace new technologies and modern norms; and the Ronin who wander masterless in search of something to sustain them or make them whole.

An unknown voice says it will watch over these groups, and gives them a single order for what they should do: Rise.

The trailer then offers a glimpse at some potential gameplay. Most all of it is in the form of combat snippets, with characters weaving swordplay, gunplay and dodges together for a blitz of violent splendor. All of these feature the same character, hinting at him being the primary player character for the duration of the game.

This all culminates in the reveal of the game’s title, followed by its current release window of 2024.

It’s a fine first showing to be sure, and should have plenty for action game fans to get excited about. The full trailer can be viewed down below.

Rise of the Ronin is slated to release exclusively on the PS5. For more on everything that came out of the September 2022 State of Play, check out any of the related articles down below. Likewise, stay tuned to Twinfinite for all of our latest coverage of the event.