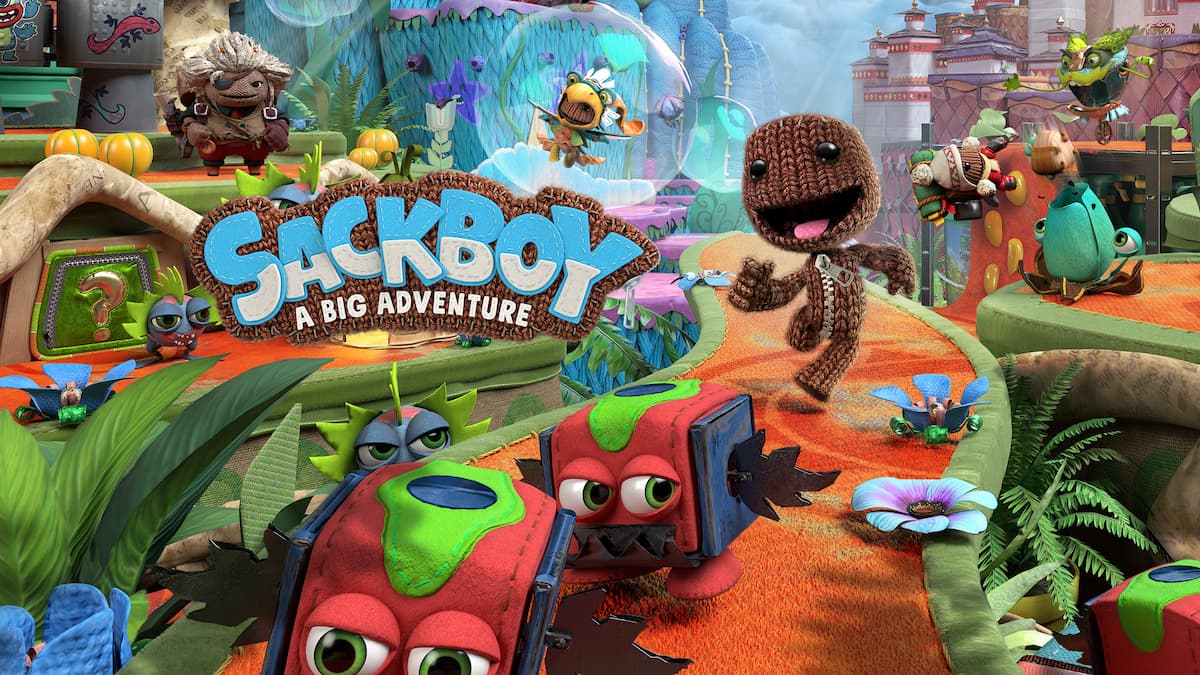 The most recent installment of the LittleBigPlanet franchise, Sackboy: A Big Adventure, might arrive on PC in the future. First spotted by VGC, A recent SteamDB Login had its database listing a client icon (under additional information) with the game’s box art. The listing later added language support for the title, which is generally the last addition added before a game gets released.

Adding to this recent speculation was when a listing for Sackboy first appeared last October when SteamDB logged the presence of a product named “Steel PC.” The update comes a few months after a Reddit user alleged that the PC version of the game would arrive after the Uncharted Collection released on PC. The user details that Sackboy on PC would feature raytraced shadows, ambient occlusion, improved lighting, dlss, and DuelSense support.

With the Uncharted: Legacy of Thieves Collection set to arrive on PC next month, with Miles Morales arriving later this year to the platform, Sackboy might likely arrive by either November or December at the earliest.

Sackboy: A Big Adventure was originally a launch title for the PS5, which was also released alongside a PS4 version of the game. The game received positive reviews from critics for managing to transport the franchise into a 3D game world. Feel free to check out our impressions of Sackboy right here. Alternatively, go ahead and check out the relevant links down below.