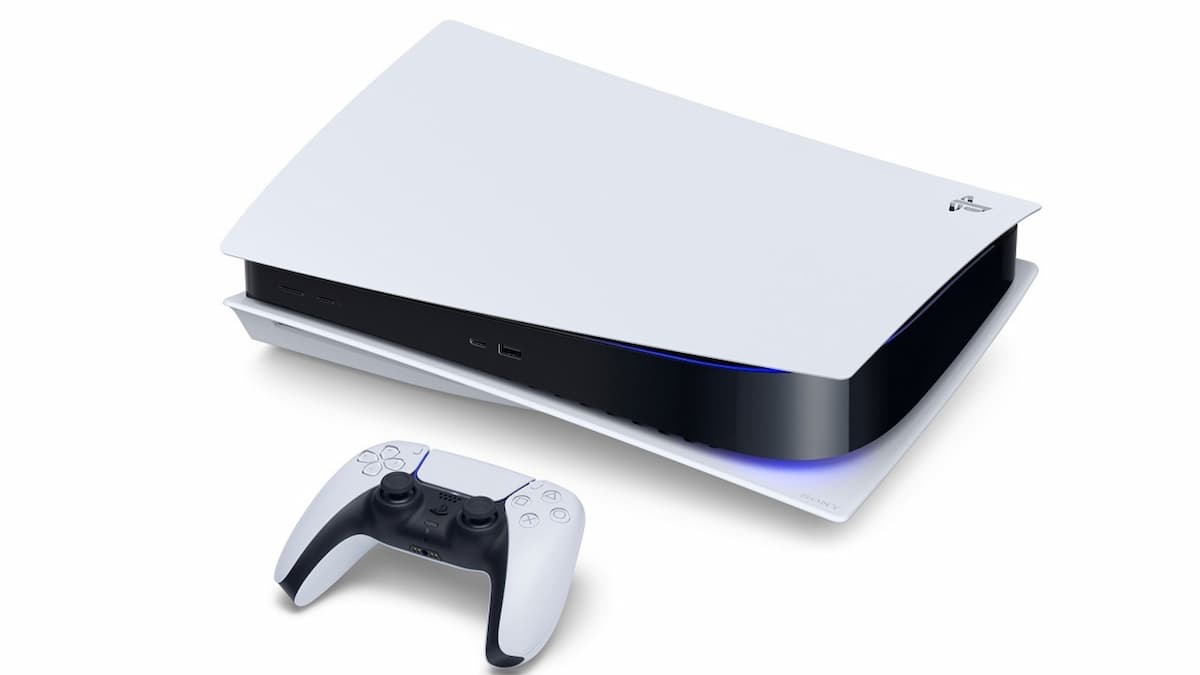 Today, it was revealed that Sony plans to launch a new version of the PS5 in the 2023 fiscal year. According to sources from Insider Gaming, the company will soon replace all current models for the PS5 (A, B, and C Chassis models) with one that will have a detachable disc drive.

Inside Gaming’s source also claims that the disc drive will now “be connected to the PlayStation 5 using an extra USB-C port on the back of the console.” Additionally, disc drives for this version of the PS5 will be available separately, allowing owners to replace the one that ships with the PS5 if the original breaks.

This rumored PS5 will not be a massive departure in terms of stylistic designs and console specs, as it will keep the look of the original model intact. However, the upcoming PS5 is reportedly much lighter and slimmer than past PS5s, which Sony has been trying to implement for the past few years.

Since its launch, the PS5 has been an incredible success for Sony, as it has shipped just under 22 million units as of June 2022. It’s still the most in-demand console, as many still struggled to purchase one from verified sellers even two years after its launch.