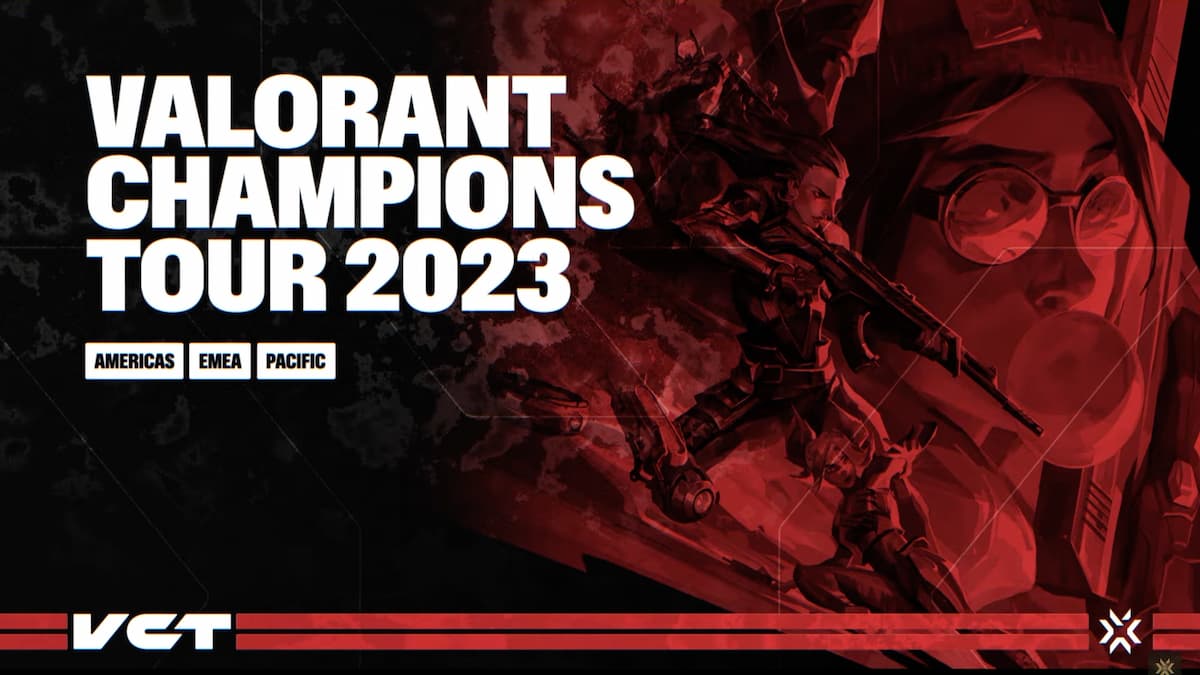 Sixteen of the best Valorant teams in the world have been battling it out for the title of champion. Only four remain, and only one will be crowned champion of the 2022 Valorant competitive season. As the event comes to a close, Riot Games has turned fans’ eyes towards the future with a full breakdown of what to expect from the Valorant Champions Tour 2023 season.

Fans have known for quite some time that this season would mark a significant shift in the VCT structure as it will be the inaugural season of franchising. Thirty teams will be participating in the franchised circuit that will see them split up in too three groups of ten and placed in the “International Leagues”.

To kick off the start of the new system, all 30 partnered teams will travel to São Paulo, Brazil to participate in a “Kickoff Tournament” featuring three weeks of competitive play starting in Feb. 2023 and culminating in March 2023. The team who wins this tournament will net their International League an extra slot for Masters.

Following the culmination of the tournament, the International League split will begin. However, it’ll be a bit different this time as participating teams will compete on LAN in one of three major hubs of Los Angeles, Berlin, or Seoul. This split begins in March, and after eight weeks of competition, three winners from each International League will head to Masters in June. The top teams from Masters will gain a direct ticket to Champions.

On the flip side, Riot is giving teams who are not partnered a chance to earn their ticket to the big leagues in the Challengers tournaments. The Challengers season is broken in half, running from January 2023 to March and from March to June 2023. During the Last Chance Qualifiers, the brand new Ascension Tournament will kick off, giving teams a chance to ascend to the International Leagues.

A lot is going on in the future of Valorant esports, but for now, be sure to check out the epic conclusion of Champions 2022 and earn a few Twitch Drops while you’re at it.