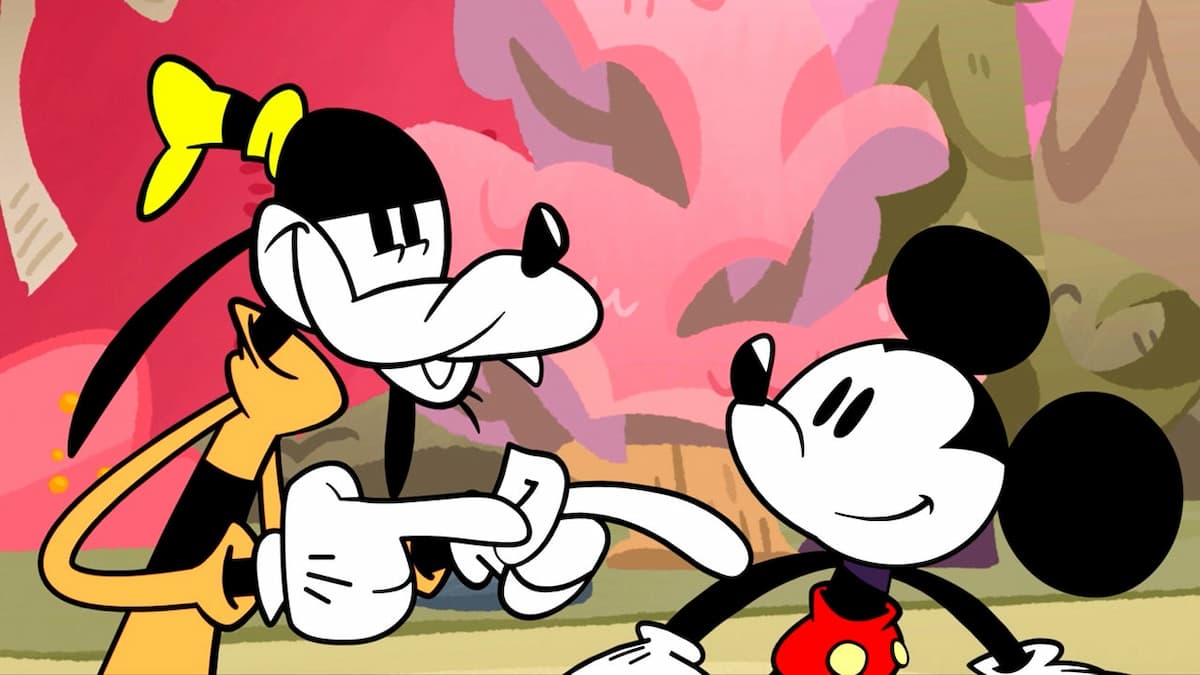 Kicking off their first ever Video Game Showcase at D23, Disney revealed that Mickey and Minni Mouse, along with Donald and Goofy, will start in a brand new game with Disney Illusion Island. Taking place on the island of Monoth, the gang will have to work together to help their new friends find the Books of Knowledge.

You can check out the trailer at the timestamp from the official showcase located right down below.

The game will be a 2D sidescrolling adventure from developer D LaLa Studios, who previously worked on 2020’s Battletoad’s revival. Much like with Rash, Pimple, and Zitz’s return, the game will feature a hand-drawn art style, similar to the more recent Mickey Mouse shorts released on YouTube and Disney+, featuring many of the original voice actors reprising their roles.

When Does Disney Illusion Island Come Out?

Get ready to Jump your way through Monoth when Disney Illusion Island arrives exclusively for the Nintendo Switch sometime in 2023.

There should also be some more Disney-related content down below that you may find helpful, as well as some other news for the games announced today. For any questions you have about the game that you can’t seem to find the answer to, always feel free to reach out to us in the comment section, and we’ll do our best to help.