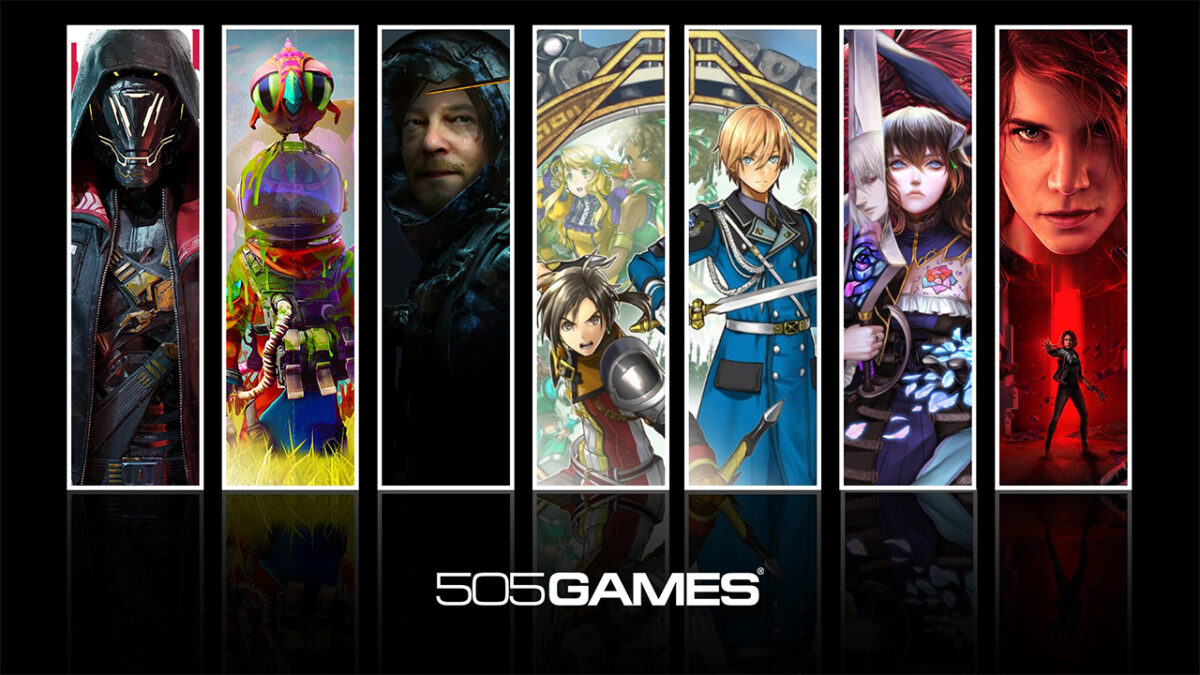 Today, 505 Games revealed that they’ll be having a massive publishing sale for all of their titles and that it’ll be taking place across consoles and PC. Over the years, the team has cemented themselves as one of the top publishers in the gaming industry, as they’re responsible for a number of great games and ports across all platforms.

While you can see a full list of the titles that are going to be on sale here, we’ve also broken down the most exciting ones for you down below.

From legendary game creator Hideo Kojima comes a genre-defying experience, now expanded in this definitive DIRECTOR’S CUT. As Sam Bridges, your mission is to deliver hope to humanity by connecting the last survivors of a decimated America. Can you reunite the shattered world, one step at a time?

A corruptive presence has invaded the Federal Bureau of Control…Only you have the power to stop it. The world is now your weapon in an epic fight to annihilate an ominous enemy through deep and unpredictable environments.

Fast-paced combat, and an original setting that blends science fiction with post-apocalyptic themes. It tells the story of a world that has already ended and its inhabitants who fight to survive.

Assetto Corsa Competizione, the official GT World Challenge videogame. Experience the atmosphere of the GT3 championship and compete against official drivers, teams, cars and official circuits reproduced to the highest quality ever seen.

When Does the 505 Games Publisher Sale Start?

The first part of the sale is set to hit Steam tomorrow at 18:00 BST, with the full listing of dates for everywhere else listed below.

For more info on this sale, and many others, be sure to check back to Twinfintie for updates.