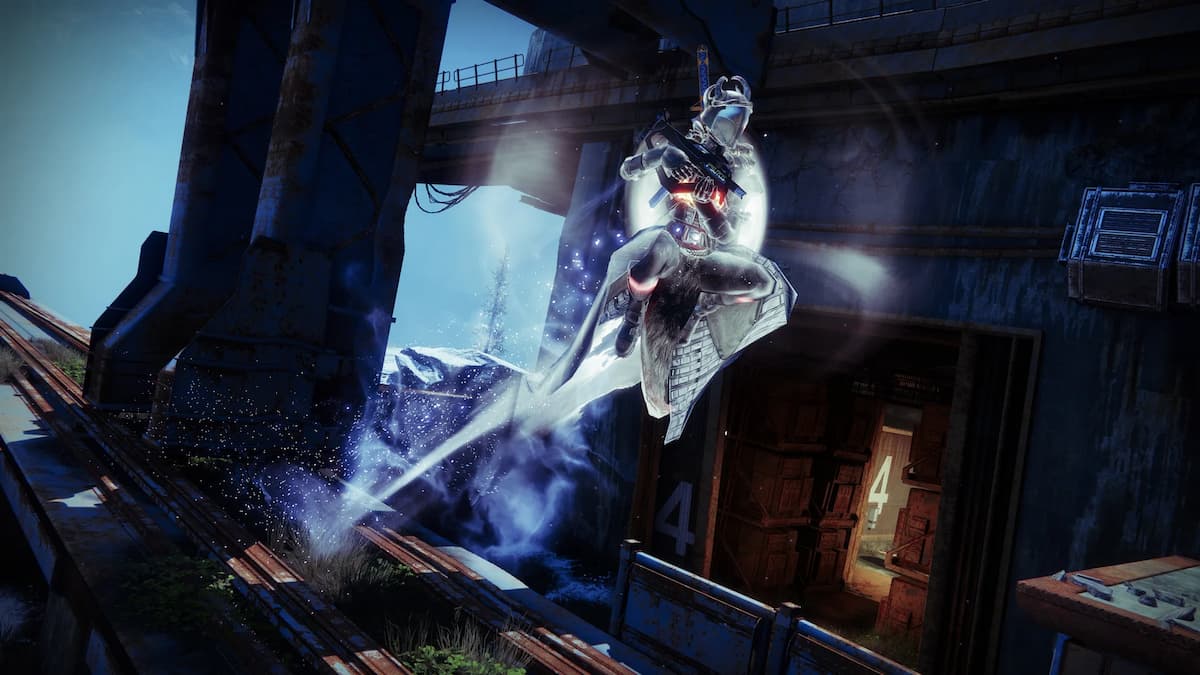 Lord Saladin and the highly competitive Crucible variant, Iron Banner, have made their triumphant return. Heading on over to the tower will start a new quest for Guardians as they look to gain the newest weapons and armor while proving their might in the PvP setting. While Iron Banner has been relatively the same for some time now, this iteration brings a new mode that has seen high praise heaped its way by the name of Eruption. In case you missed it, here’s what you need to know on how to play Eruption and a bit of background information on the new mode.

Finding the Eruption mode is pretty simple. Head on over to the Crucible icon, and upon clicking on it, you’ll be treated to a selection of modes. In the top right corner will be two Iron Banner icons, the larger one is the standard Iron Banner mode, while the smaller icon is the Eruption mode.

Eruption is the newest mode to hit Iron Banner after Bungie discussed the mode back in August. Eruption works similarly to Cranked from Call of Duty while blending in Clash from Destiny 2. Players get points per going on kills while also providing buffs at the same time.

Once a player hits a two-killstreak or assisted kills, they will enter a state called “Surging.”

Once a player hits a five-killstreak, they will become “Primed.”

While it sounds great in theory, becoming Primed has some disadvantages.

That’s all you need to know on how to play the new Iron Banner mode, Eruption, in Destiny 2 and a little bit of info on how to play the new mode. Destiny 2 is deep into its eighteenth season of content, and we have plenty of curated content to help you through your journey. Be sure to check out the launch of season 18, the newly reworked Arc 3.0 subclass, or take a look into the future of Destiny with Lightfall arriving February 2023.