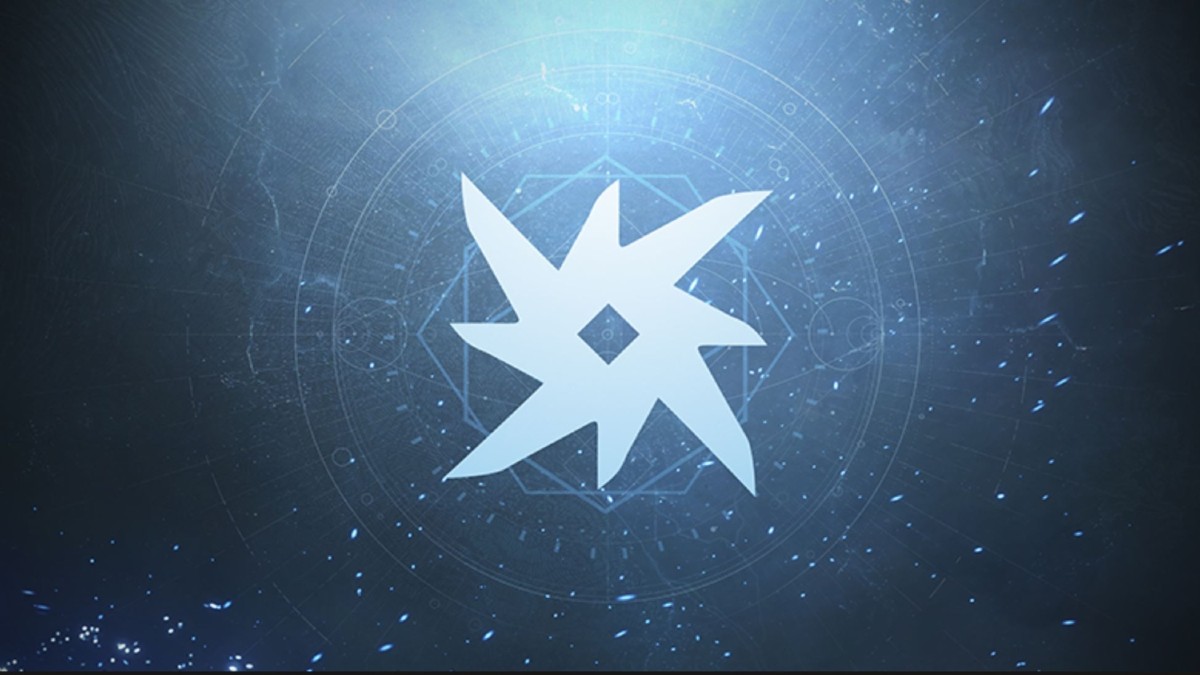 Arc 3.0 is finally out in full force in Destiny 2, and with one week of play-testing under our belt, it’d be an understatement to say we have some builds for it. Build-crafting has been the endgame for players for quite some time now, and Arc 3.0 has opened the door to numerous new opportunities to create the best setup for your Guardian. With that said, let’s discuss what are the best Arc 3.0 builds for Titans, Hunters, and Warlocks.

Titans arguably got the most significant buff with the Arc 3.0 revamps. One major change revealed was introducing a brand new melee ability called Thunderclap. This unique ability allows Titans to decimate everything in their path with a single, thunderous punch. If you’re familiar with the anime, One Punch Man, it’s a similar feeling. And with the build shown below, you can keep repeating that feeling over and over again, one-shotting every enemy in your path.

This setup revolves around the exotic helmet, Insurmountable Skullfort. While equipped, your Arc melee kills trigger health and melee regeneration. However, in this case, if you get a kill with the Thunderclap, you immediately get all of your melee energy back upon getting a kill. Assuming you get a kill every single time, you can then continue to use Thunderclap over and over again while constantly regenerating your health in the process. But what if we said we could turn this up a few more notches?

When paired with the Arc 3.0 aspect, Knockout, kills you after earning Arc melee and becomes Amplified. While Amplified, you gain increased mobility and weapon handling. With the high speed, you can continuously run around an area and use Thunderclap until no enemies remain in your wake.

When the Arc 3.0 details were unveiled, it seemed the Hunter class got the short end of the stick. Little did we know that would most certainly not be the case. We already have an article discussing how insane Arc Hunters are, but today we break down how and why.

Ironically, the build revolves around only one aspect unique to Hunters, called Flow State. It states: “Killing a Jolted enemy Amplifies you. While Amplified, you gain increased reload time, faster dodge recharge, and damage resistance.” That said, the damage resistance is the “problem,” as it is far too high by usual standards. While Flow State is active, the damage resistance becomes so high that you essentially become invincible when you proceed to use your Arcstrider Super. Heavy weapons, supers such as Thundercrash and Golden Gun, for example, are utterly useless against a Flow State Arc Hunter.

In all likelihood, Flow State will be nerfed sometime in the future, but until then, this is undoubtedly the best aspect to use while using an Arc Hunter. Build crafting is useless here since only applying Flow State makes up for the rest build. We’ll have to wait and see how long it’ll be before it gets adjusted.

To round it up, use:

Finally, Warlocks. Bungie stayed true to their word of ensuring Warlocks kept the “Emperor Palpatine” feeling when using the Arc subclass. They didn’t receive a buff as substantial as Titans and Hunters, but make no mistake, Warlocks can still put in a lot of work for you.

This build truly embraces the “Emperor Palpatine” feeling when paired with a specific Exotic armor piece. That, of course, being the brand new Exotic helmet piece, Fallen Sunstar. It states: “Ionic traces you create move faster and grant you additional ability energy. Nearby allies also gain ability energy when you collect an ionic trace.” This, in conjunction with the Aspect, Electrostatic Mind, where Arc Ability kills generate Ionic Traces, allows for unlimited energy for Warlocks.

To finish it up, use:

That’s all for now. Arc 3.0 is in full swing in Destiny 2, and we’ve only scratched the surface of how far some of these builds can go. We’ll touch back on this in a future post when the next best build releases for Arc 3.0. For more related info and other Destiny 2 news, including frequent updates of what’s coming in the universe, check our related articles below.