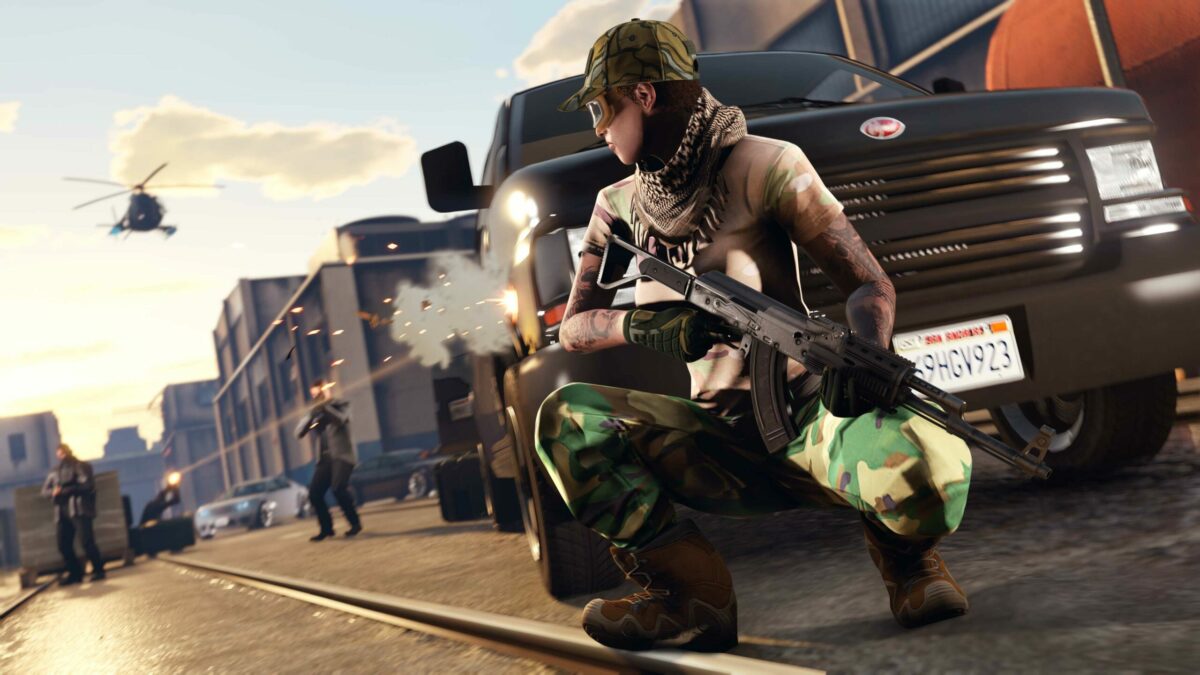 GTA Online is bringing the muscle this week, as players will be able to get The Declasse Vigero ZX from Premium Deluxe Motorsport and Southern San Andreas Super Autos starting today. The Sprunk vs. eCola showdown is also heating up during its second week, and Rockstar is celebrating that competition with a free pair of Green Oversize Shades and an array of green vehicles available at the showrooms.

For a full breakdown of everything that is being added, you can check out more about this week’s update right down below.

GTA Online and its latest update, The Criminal Enterprises, is now available on PS5, PS4, Xbox Series X|S, Xbox One, and PC. If you’re still looking for more amazing GTA Online-related content, then check out our official interview with Franklin Clinton’s voice actor, Shawn Fonteno. In this exclusive conversation, the actor talks about his work as Franklin, the character’s return to the game, and much more.