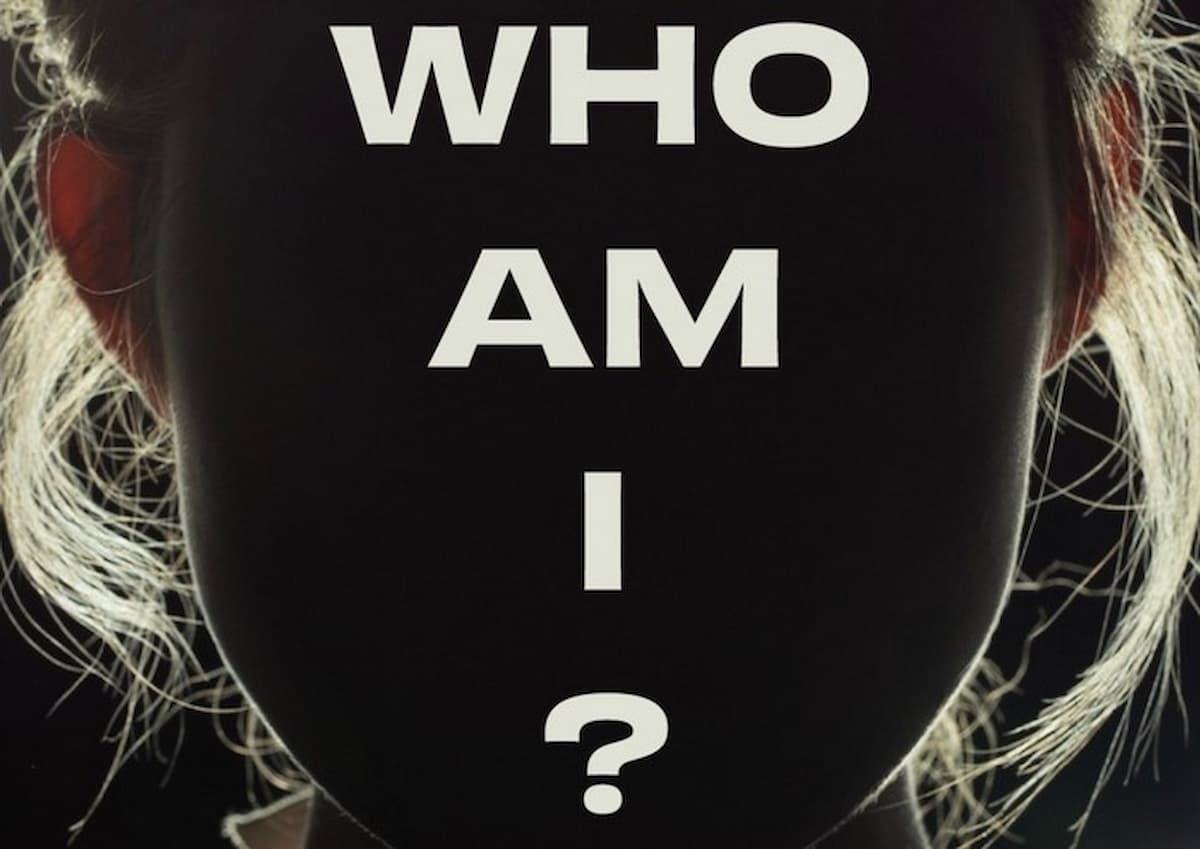 We already know that Hideo Kojima and the folks over at Kojima Productions are working on a new game, though we’ve yet to see what it actually is. And while Kojima himself might’ve stated that there won’t be any new games on display at Tokyo Game Show this year, that doesn’t mean that there won’t necessarily be any new announcements.

Case in point, a rather cryptic poster has just shown up on the official Kojima Productions webpage. It shows up a woman’s silhouette with the caption “Who am I?” and it could very well be a tease for a potential character or cast reveal for the studio’s next game.

Geoff Keighley has also wasted no time in tweeting it out as well, and if there was ever an opportune time for Kojima to finally give fans a glimpse of what he’s working on next, it’s certainly during TGS week.

There’s plenty of time for exciting reveals at Tokyo Game Show this year, and we’ll keep you updated as more info comes our way.