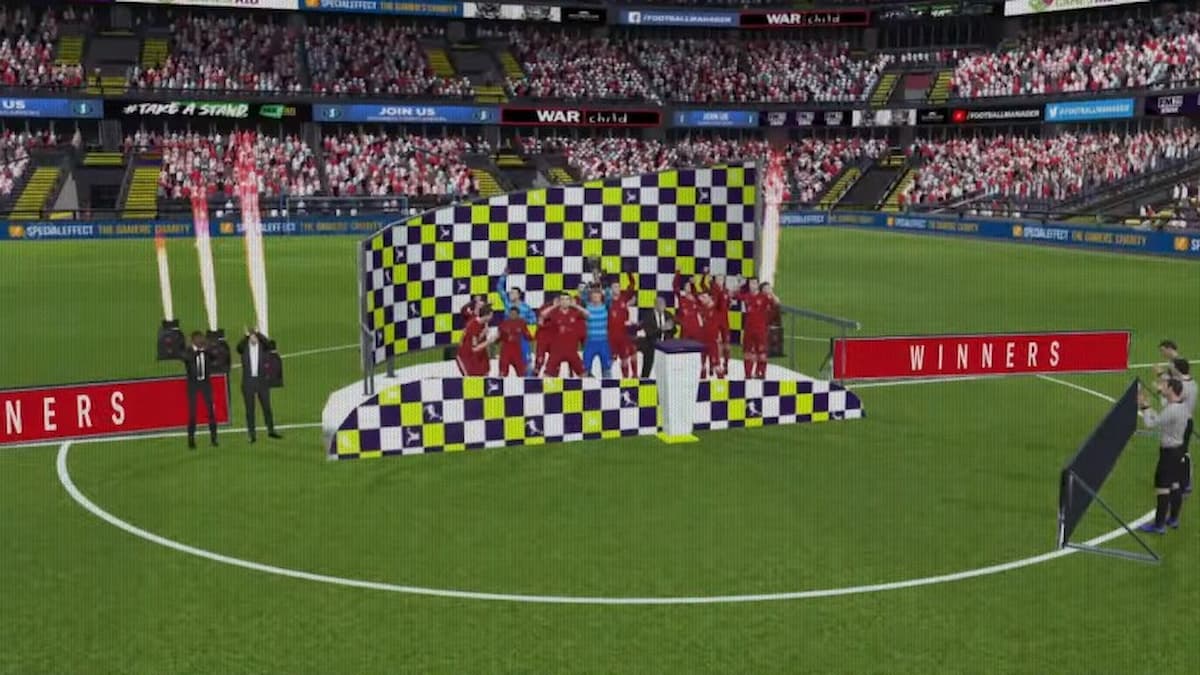 Back in Football Manager 2022, over 400 million matches were played around the world. Out of all those matches, 1.5 million featured at least one team scoring nine goals; more than 12 million tournaments were played.

The top goalscorer was Erling Haaland (30 million), with nearly 13 million more goals than the next closest player, Kylian Mbappe (17.6 million). Players around the world also combined for over 900 thousand unbeaten seasons, plus an overall win rate of 89 percent.

When is Football Manager 2023 Coming Out

Football Manager 2023 is available for pre-purchase right now with a 20 percent discount any time before launch. On top of that, PC and Mac players who pre-purchase the game will get early access, starting two full weeks before the title officially releases.