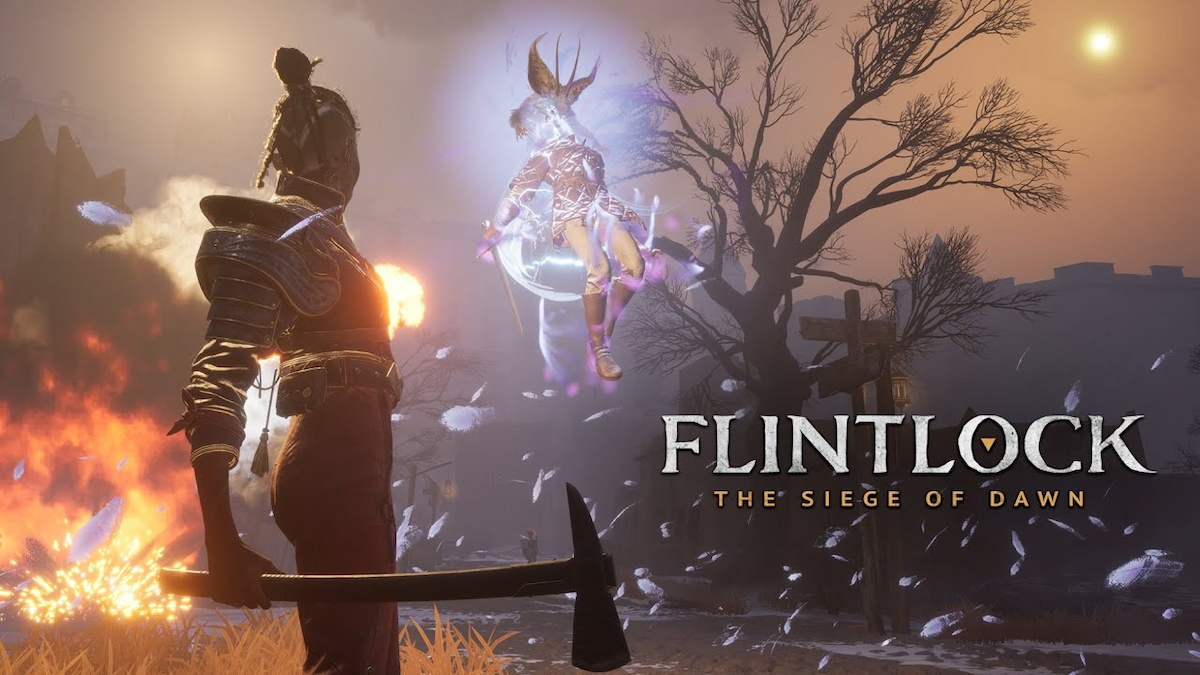 The latest trailer for A44 Games and Kepler Interactive’s upcoming ARPG, Flintlock: Siege of Dawn, has surfaced as part of the Gamescom festivities today, and it does a great job to showcase the slick combat mechanics that have put the game firmly on our radar since its debut presentation earlier this year.

If you’re not yet up to speed with the game, Flintlock fuses magic gunpowder-wielding as Nor and her fully voiced foxlike companion, Enki, team up to prevail against the Gods. The story takes place in a barren world flooded by tides of undead, where “players must combine the might of Nor’s destructive axe and flintlock weaponry with Enki’s mysterious mystical abilities.” You can read more over on the game’s Steam Page.

But the game isn’t just coming to PC via Steam; as we’ve discussed in our detailed guide, Flintlock: The Siege of Dawn comes to Xbox One and Xbox Series S|X in early 2023. It will also be a day one release for Xbox Game Pass. When it releases, players will be able to flock to Flintlock’s vast battlefields, combining and mastering an arsenal of tools and magical abilities.

For more on Flintlock, check out a recent video presentation in which art director Robert Bruce and principal environment artist Steven Chen showcase the world of the game and talk about conceptualizing its aesthetic and design.