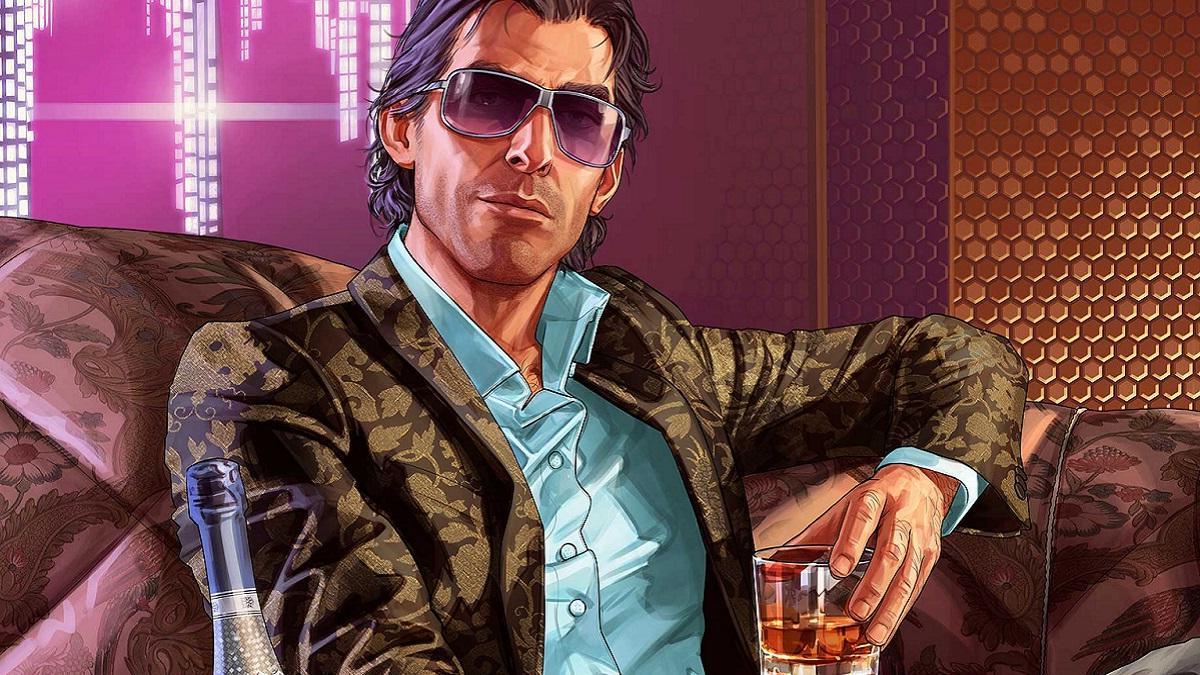 Over the weekend, an alleged hacker leaked 90 videos of in-development footage of GTA VI. The same hacker group supposedly targeted Uber, as the company has since released a blog detailing the attack it suffered and mentioning that the FBI is currently investigating.

In its blog, Uber mentions that the hacker is reported to be the same who attacked Rockstar Games.

We believe that this attacker (or attackers) are affiliated with a hacking group called Lapsus$, which has been increasingly active over the last year or so. This group typically uses similar techniques to target technology companies, and in 2022 alone has breached Microsoft, Cisco, Samsung, Nvidia and Okta, among others. There are also reports over the weekend that this same actor breached video game maker Rockstar Games. We are in close coordination with the FBI and US Department of Justice on this matter and will continue to support their efforts.

For years, Rockstar has been known for keeping information about its games locked down as tightly as possible, which made this recent leak surprising. The various bits of footage that were released to the public showed off combat and driving gameplay of the upcoming title, as well as fully voiced dialog from its playable characters.

Since the leak, Rockstar has released a statement confirming that it was attacked, while also sharing its disappointment with what happened. The Company also reassured fans that the leak will not cause any development delays to GTA VI. However, Rockstar Games has yet to make any official comments that it is working with the authorities as of the time of this writing.

The most recent game in the series, Grand Theft Auto V, has been recently released on PS5 and Xbox Series X|S.