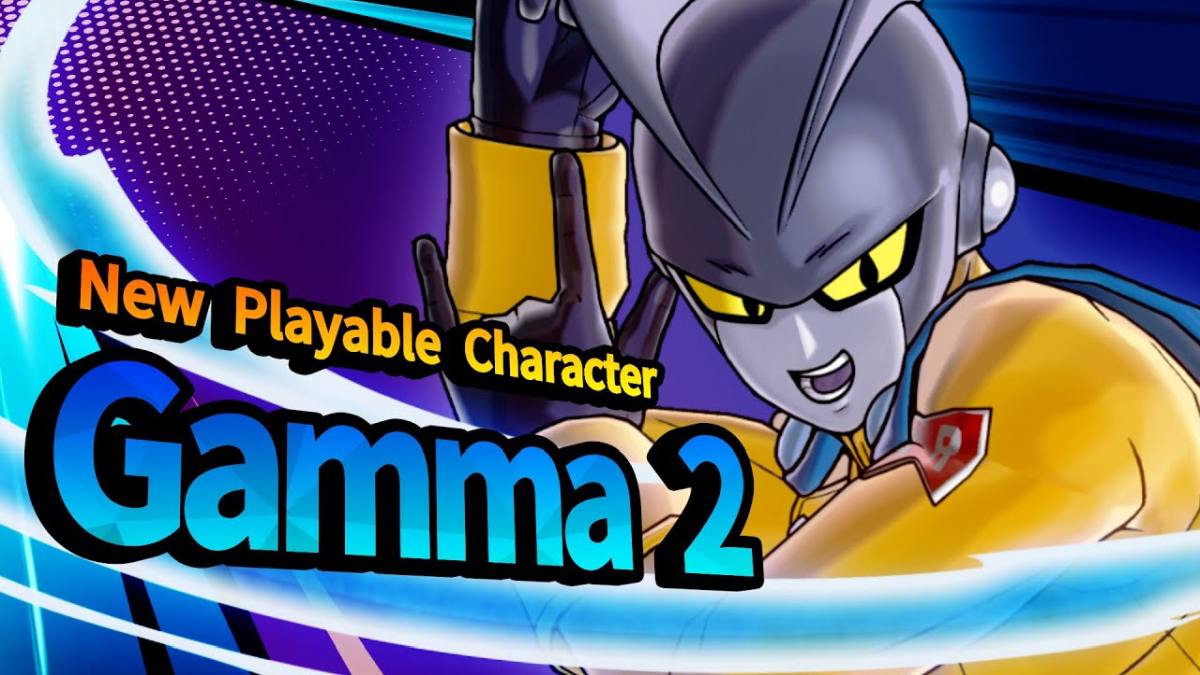 Dragon Ball Xenoverse 2 has been around for six years, but this won’t discourage Bandai Namco from releasing new DLC.

If you think this is pretty crazy considering that the game was released in October 2016, I certainly won’t blame you, but Dragon Ball has been around for a long time, so I supposed that Bandai Namco is basing the apparently immortal support to Xenoverse 2 on the longevity of the anime.

It isn’t all that surprising that new DLCs are continuing to chug along, considering that it has sold over 8 million copies.

That being said, it’s definitely hilarious that the official Steam description of the game still recites “post launch support for one year.” That’s one really elastic year, Bandai Namco.