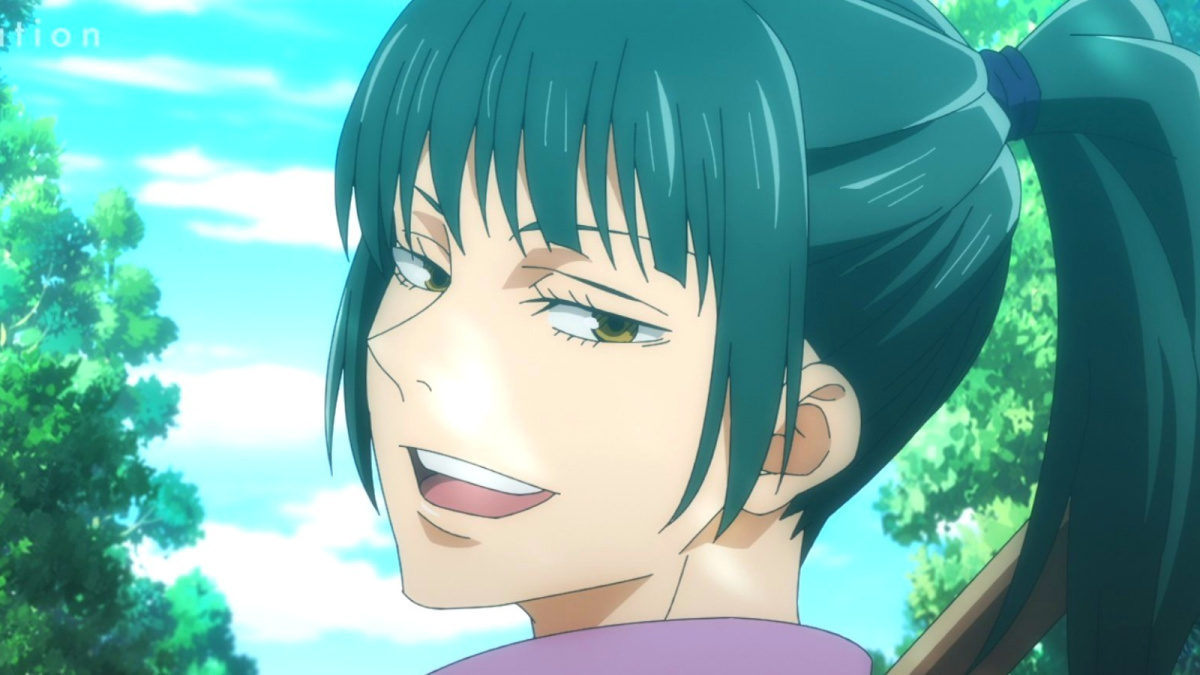 A Shonen anime wouldn’t be the same without a least one crush-related storyline, and Jujutsu Kaisen is no exception. Given that it’s a movie though, there’s only so much time it can commit to this endeavor, and the plot thread is left dangling by the film’s end as a result. You may have noticed this fact, and as a result, you’ve been left asking yourself: Is Maki in love with Yuta in Jujutsu Kaisen 0, or did the feelings pass after the events of the film?

Fortunately for you, we’ve got an answer for you.

Is Maki in Love With Yuta in Jujutsu Kaisen 0? Answered

The short answer is that yes, Maki does have feelings for Yuta in Jujutsu Kaisen 0.

This is mostly because Yuta treats her like an actual person, as opposed to her family who treats her like a powerless mistake. Where they chide and dismiss her due to her not having any Cursed Energy or Cursed Techniques, Yuta applauds her for going after her dream despite these hurdles and admits to wanting to be as strong as she is. He’s also been there to help her whenever she’s in a pinch, resulting in her feelings growing over time and remaining intact up to the current arc of the series.

This is why Panda mentions in Jujutsu Kaisen Season 1 that Maki’s harsher side softens whenever Yuta is brought up. She still has feelings for him even though they haven’t seen each other while Yuta is off training in Africa with Miguel, and is likely looking forward to seeing him again at some point in the future.

Why Does Panda Ask Yuta About Preferred Breast Size?

Aside from this long-distance aspect, the only other hurdle is that Yuta is a little oblivious about Maki’s feelings in Jujutsu Kaisen 0. He gives the impression that he believes Maki couldn’t possibly be interested in him for most of the film and doesn’t make a move as a result.

This is why Panda tries to nudge him toward giving Maki any sign that he’d be interested in her too, albeit in a pervy way. His asking Yuta what breast size he prefers is meant to get him to say he likes the same size that Maki has, and get the ball rolling for them both to act on their feelings for each other.

Do Maki and Yuta Ever Get Together in Jujutsu Kaisen?

As for whether or not Yuta and Maki ever actually get together in Jujutsu Kaisen, it’s still yet to be seen.

As of this guide’s writing, Maki and Yuta have still been largely separated from each other for most of the series. However, they’re now working together toward the same goal of ending the Culling Game, and will likely reunite at some point to take down Kenjaku alongside Itadori Yuji and Fushiguro Megumi.

Whether or not their spark will still be there at this point, though, is still unknown. All the same, we’ll be following the series and will update this guide as soon as more info becomes available.

That should cover everything you need to know about whether or not Maki loves Yuta in Jujutsu Kaisen 0. For more on the wider series, check out the related articles down below. We’ve also got plenty of other explainer guides for Jujutsu Kaisen 0, including what Gojo says to Geto and who is canonically dead by the film’s conclusion.