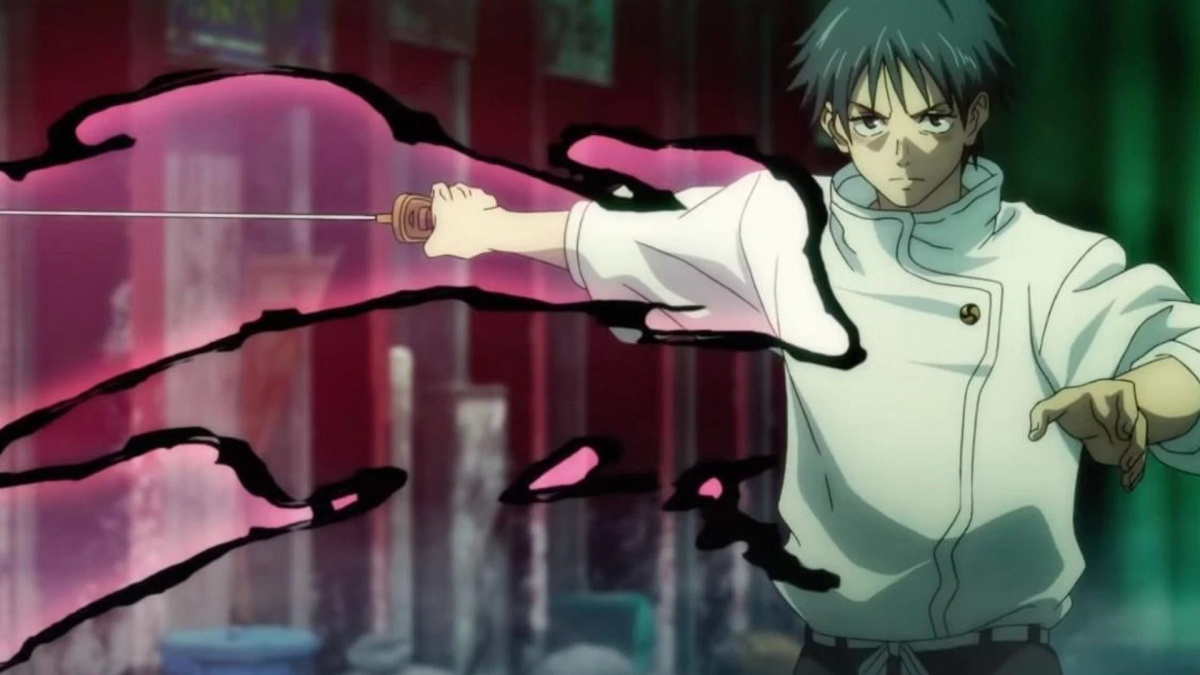 While Jujutsu Kaisen 0 is a solid film and a great addition to the Jujutsu Kaisen canon overall, it also raises plenty of questions. Key among them is a rather simple one, though its answer has major implications for the rest of the series proper: Where is Yuta during the events of Jujutsu Kaisen Season 1, and why does it take him so long to reappear in the series proper? Fortunately, we’ve done some research and figured out why this Curse-slinging powerhouse hasn’t been in the equation.

Why Is Yuta Not in Jujutsu Kaisen Season 1? Answered

This is hinted at during the final scene of Jujutsu Kaisen 0, where Yuta meets Miguel in Africa following the events of the film.

Despite their being part of different factions during the Night of 100 Demons, they’re on good terms and Miguel welcomes Yuta for what seems to be an extended stay. Satoru Gojo then appears, hinting at the fact that he’s the one who set this series of events up in exchange for letting Miguel off the hook for his actions.

This also clears up the matter of whether or not Okkotsu Yuta dies in Jujutsu Kaisen 0.

Whereas the manga leaves things a bit more ambiguous regarding Yuta’s final fate – and doesn’t address it until a few arcs in – the movie acts as the canon explanation for Yuta’s current status and whereabouts.

As such, there’s no need to worry about whether or not Yuta has died off-screen somewhere before or during the events of Jujutsu Kaisen Season 1.

Every Time Okkotsu Yuta Is Mentioned in Season 1

In fact, Yuta is mentioned plenty of times over the course of Jujutsu Kaisen Season 1’s runtime.

At several points, the wunderkind of Cursed Techniques is brought up by both his classmates and those from the Kyoto branch of Jujutsu High. Most all of them speak to his kindness and skill, with Panda even alluding to the relationship him and Maki developed before he had to leave for his training.

Of all the comments made though, Fushiguro Megumi’s comment solidifies Yuta’s current whereabouts the most. He mentions that he respects Yuta more than any of the other second years in the series, and that Yuta is still currently overseas for training purposes during the battle between the Tokyo and Kyoto students.

This lays it out pretty plainly that Yuta is currently off the board, and that he’d remain that way for the duration of the season. It’s a bit of a bummer, but also a clear setup for him to make an appearance later on in the series.

When Does Okkotsu Yuta Show up Again in Jujutsu Kaisen?

Speaking of which: Okkotsu Yuta does make his reappearance later on in Jujutsu Kaisen, but it does take a little while.

Following the events of the Shinjuku arc, Yuta is called in as a fail-safe measure against Itadori Yuji given Sukuna’s growing influence over him and Kenjaku’s Culling Game trapping him in a specific area. He is tasked by the higher-ups in the Jujutsu Sorcerers’ organization to track down Yuji, kill him, and return the Fingers of Sukuna to them.

Once he’s given this assignment though, Yuta quickly turns coat and reveals that Satoru Gojo specifically instructed him to protect Yuji should just such an event come to pass. He then teams up with Yuji and his friends to find a way to end the Culling Game, stop Sukuna’s resurrection, and save as many people from a gruesome Curse-caused death as possible.

Hopefully this cleared up where Yuta is during the events of Jujutsu Kaisen Season 1. For more on the series, check out any of the related articles down below. We’ve also got plenty of other explainer guides tied to the series, including ones on what Gojo says to Geto in Jujutsu Kaisen 0 and whether or not Mahito is still on the board in the larger series.