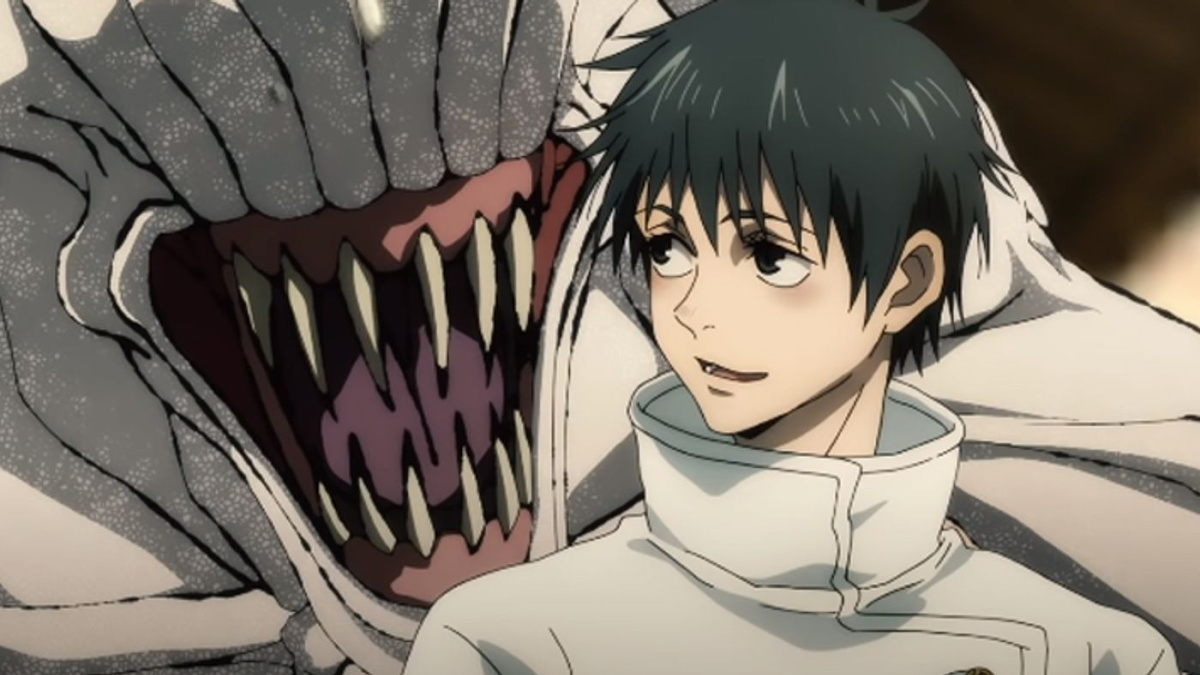 Jujutsu Kaisen 0 is finally available for streaming on Crunchyroll, and the platform has celebrated the occasion by releasing a new trailer.

Streamed via Crunchyroll’s official YouTube channel on Sept. 20, the trailer offers an overview of the film and its characters. Primarily, it focuses on the protagonist Yuta and his struggle to figure out how to properly utilize a curse placed on him by a childhood crush.

It starts off with scenes of Yuta and said friend, Rika, playing at a park. They give each other rings and promise to get married when they’re older. This never pans out though, as the next batch of scenes show that Rika was killed in a car accident and now haunts Yuta, refusing to let him go even in death.

The trailer then moves into scenes of Yuta meeting his fellow Jujutsu High students and learning about how curses can be utilized for good. These bits are intermixed with scenes of his classmates and other Jujutsu Sorcerers engaging in combat, throwing out over-the-top attacks and techniques in beautiful sakuga-filled fashion.

It all culminates in a scene of the series’ primary antagonist, Suguru Geto, saying that he and Yuta should freely curse each other before they each let off incredibly powerful and flashy attacks.

It’s a hyperactive showcase of a trailer, and a good glimpse of what the film has in store for first-time viewers. It can be viewed in full down below.

Jujutsu Kaisen 0 is currently available for streaming through Crunchyroll. For more on the Jujutsu Kaisen series, check out any of the related articles down below. we’ve also got plenty of other great anime related content on our site, including lists of the best anime rivalries of all time and the best anime senseis an aspiring protagonist could ask for.