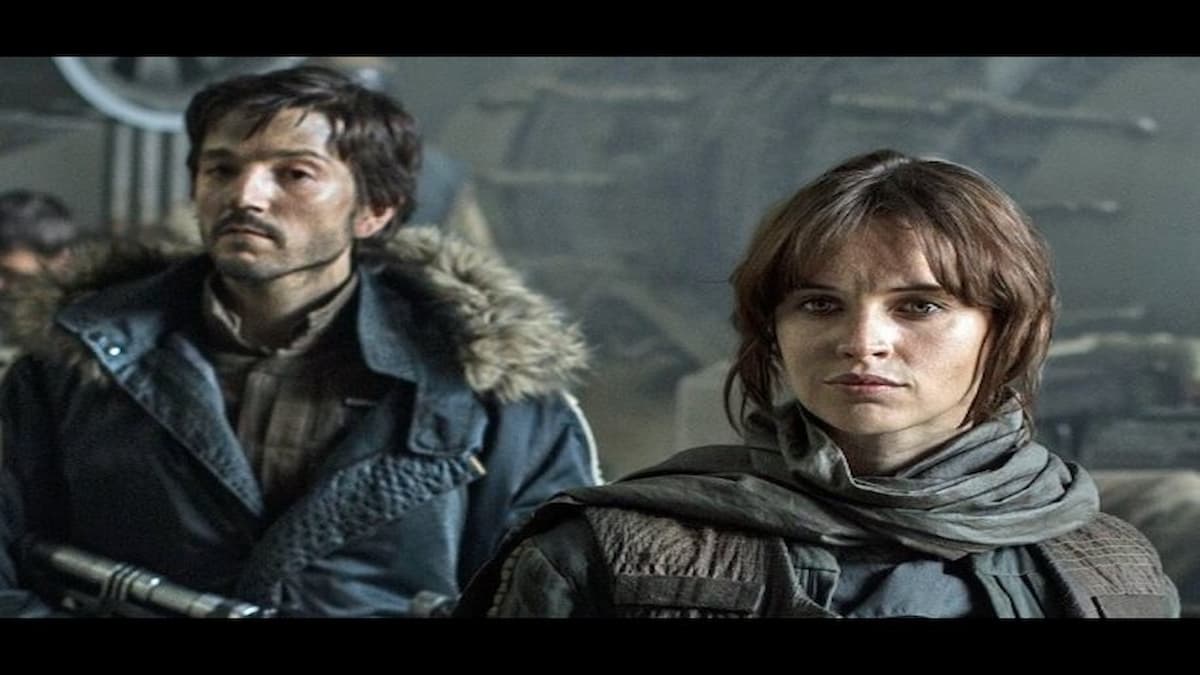 Disney’s Star Wars: Andor is finally here, featuring plenty of intrigue and mystery. The one thing that is clear is that its star, Cassian Andor, will survive to the end, as he’s one of the stars of Rogue One. What exactly is his fate at the end of that movie, though, you might ask? Here’s everything you need to know about does Andor die in Rogue One.

Does Andor Die in Rogue One?

The short answer is, yes, Cassian Andor does die in Rouge One. Both Andor and Jyn Erso remain on Scarif when the base is hit by the Death Star’s laser–they stand on the beach as the explosion consumes them. Satisfied that he completed the most important task of his life, both of them, and everyone else on the planet, die when the laser hits the surface.

Besides evidence from watching the movie, Diego Luna has appeared on Jimmy Kimmel Live to say that part of his excitement to play Andor for a limited series is exploring a character whose fate is sealed. To the best of the actor’s knowledge, his beloved character dies in Rogue One.

As sad as it is, all the evidence points to Andor dying in Rogue One. The spy is a true rebel, sacrificing his life to end the tyranny of the Empire. The Rebel Alliance honors his sacrifice by toppling the Empire.

That’s everything we have on does Cassian Andor die in Rogue One. Be sure to check out some other Star Wars content like how much does Andor cost, meet Luthen Rael, or see how well you know Obi-Wan.