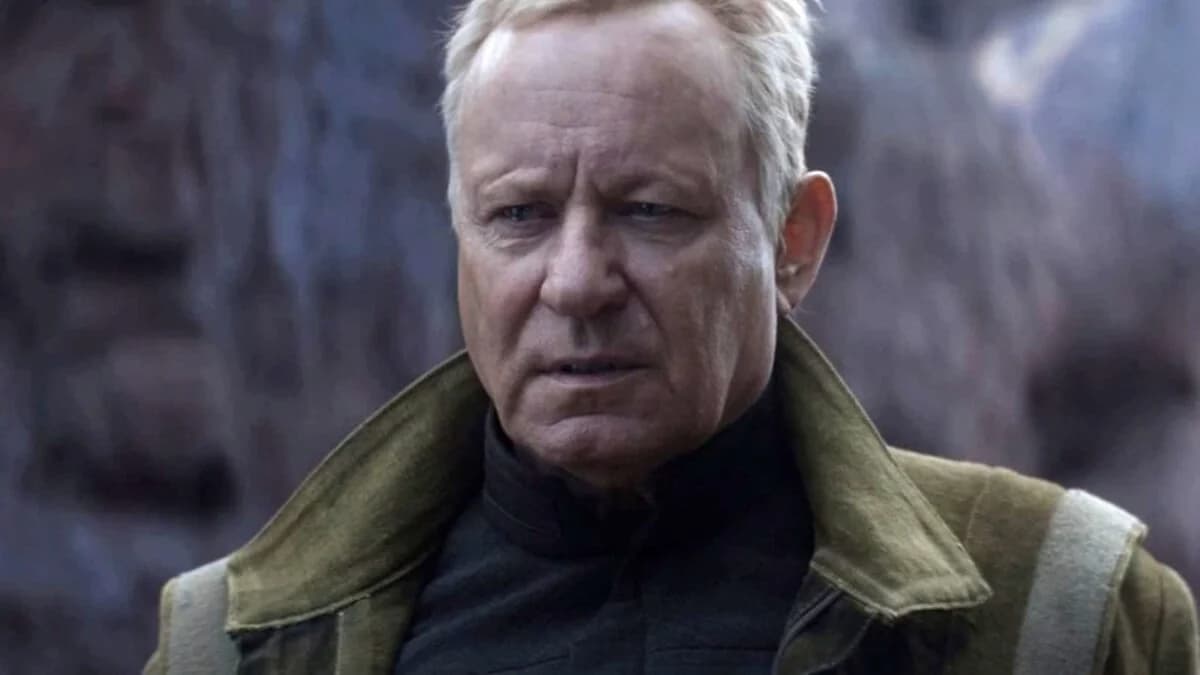 The new Star Wars show is here, and Andor introduces quite a few new characters. Maybe the most mysterious character so far is Luthen Rael, who buys all sorts of useful or rare items from Cassian and his friend Bix. The Andor premier has left fans wondering who is this character, and why is he so interested in our Kenari male protagonist. Here’s everything you need on who is Luthen Rael in Star Wars Andor.

Who Is Luthen Rael in Star Wars Andor?

Luthen Rael, played by Stellan Skarsgård, at first glance, seems to be an important player in the organization that develops into the Rebel Alliance. Trailers for Andor show him meeting with prominent rebels like Saw Guerrera and Mon Monthma. He takes great care to avoid Imperial checkpoints on Ferrix and encourages Cassian to admit that he would enjoy fighting the Empire.

Rael’s role appears to be acquiring ship parts and other supplies to assist the fight against the Empire. He also recruits people of interest like Cassian Andor if he comes across them. Interestingly, he decides to leave behind the Star path unit Cassian had for sale. This suggests that Cassian is the real reason for Luthen’s visit to Ferrix. This is a likely example of the rebels placing a higher value on life than the Empire.

As more episodes of Andor premier, Luthen’s specific role will hopefully be made clear. For now, that’s all we have on who is Luthen Rael in Andor. Be sure to check out what kind of droid is B2EMO in Star Wars Andor, the hounds in Andor, and much more Disney-related content for the franchise below.

Yes, There’s Splatoon 3 Food in Japan… & We Ate It All