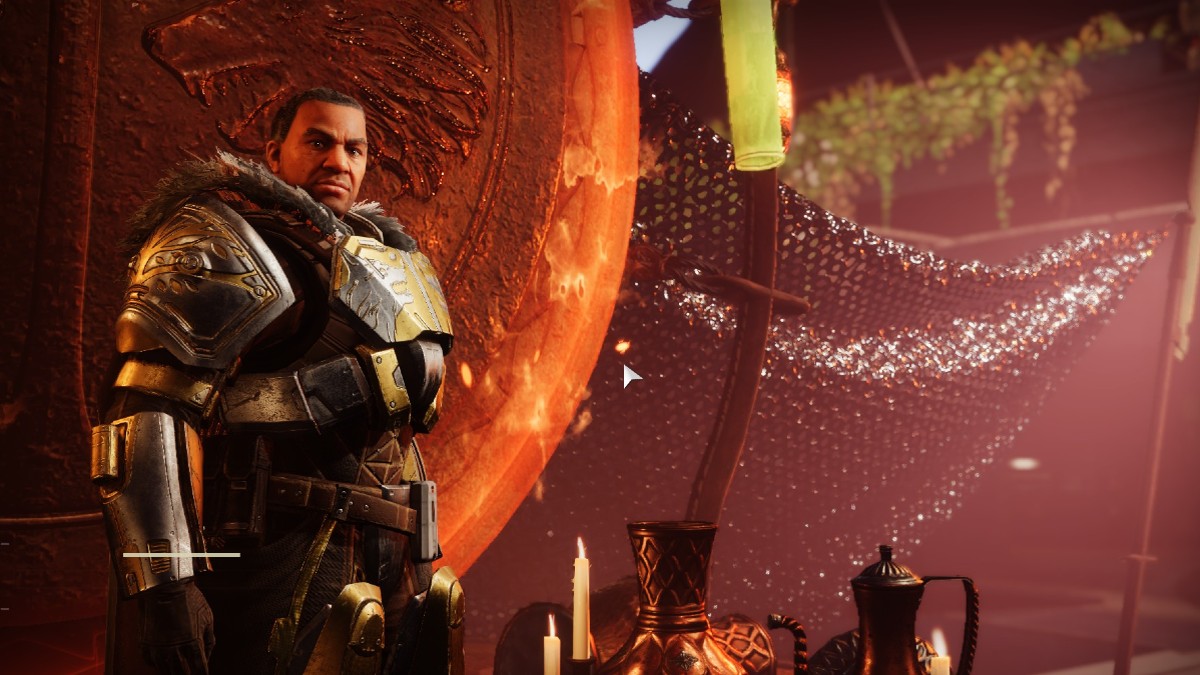 Light the flames, Guardians; Saladin and Iron Banner are now officially live in Destiny 2, bringing with it an exciting new game mode and a slew of weapons to try out. Called Eruption, this new multiplayer variant sees is very similar to Clash, with the added mechanic of requiring you to keep up kill streaks to stay alive.

To be exact, energy is added to your Guardian every time you kill an opponent. Once you pass a certain threshold of kills, you’ll need to keep killing enemies, or you’ll erupt and die. It’s a very interesting concept, and while it’s only been out for a day, it seems that fans have already taken rather kindly to Iron Banner: Eruption, especially compared to Rift.

Iron Banner: Rift pitted two teams of six against each other with the objective of controlling a Spark that spawns in the middle of the map. While that sounds like a fun concept, many complained that falling behind early pretty much meant game over, especially considering how long you stayed dead.

Thankfully, Iron Banner: Eruption’s premise and execution seem to be far more balanced than Rift. Rewards for the event have also improved this time around, as Guardians can unlock four different Pinnacle weapons simply by completing enough matches while the event is running.