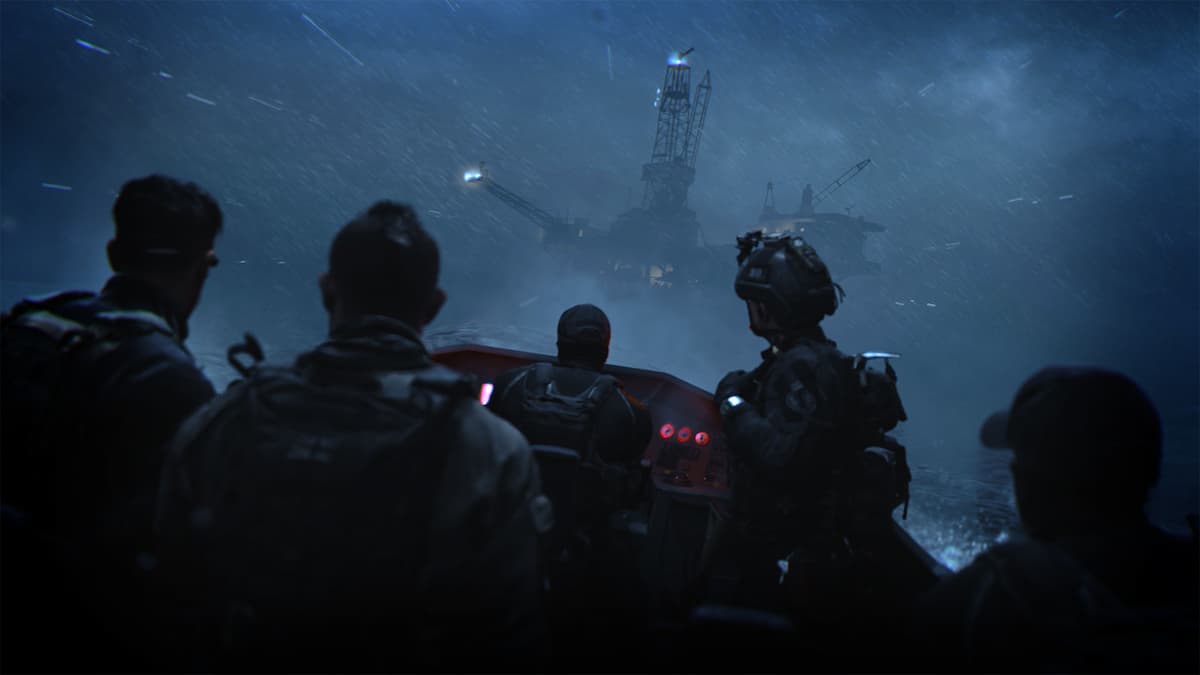 Call of Duty: Modern Warfare II’s multiplayer beta will be in full swing very soon, and with the beta comes a ton of new features for fans of the juggernaut FPS to check out. Modern Warfare II’s customization is going to be more in-depth than ever before, especially in regards to tools players will use to get the upper hand on their foes.

In typical Call of Duty fashion, there will be plenty of Tactical and Lethal Equipment as well as Field Upgrades and Perks that will lead you to victory. Some of Modern Warfare II’s equipment are familiar faces from the past, while there are plenty of new items to test out during the beta.

Be sure to stick with us as we’ll be brining plenty of Modern Warfare 2 content. For now, take a look at the beta schedule to get an idea of when you can load in!