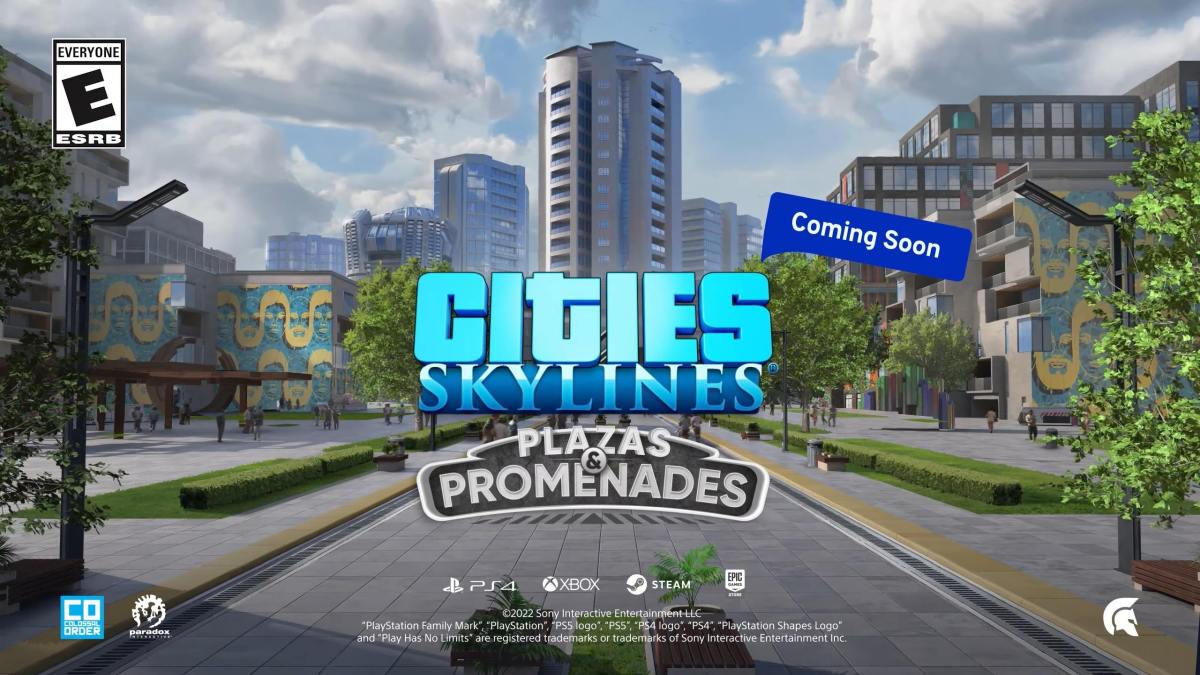 We get to take a look at some of the titular plazas that you’ll be able to build in your favorite cities, on top of some service buildings.

These include police and fire department stations, a hospital, schools of various levels, and mass transit stations as well.

You can check out the video below, on top of another showing one of the two content creators pack that will release at the same time.

As a reminder, the expansion will come with the following goodies.

Cities Skylines is currently available for, PC (Steam and Epic Games Store), PS4, and Xbox One.