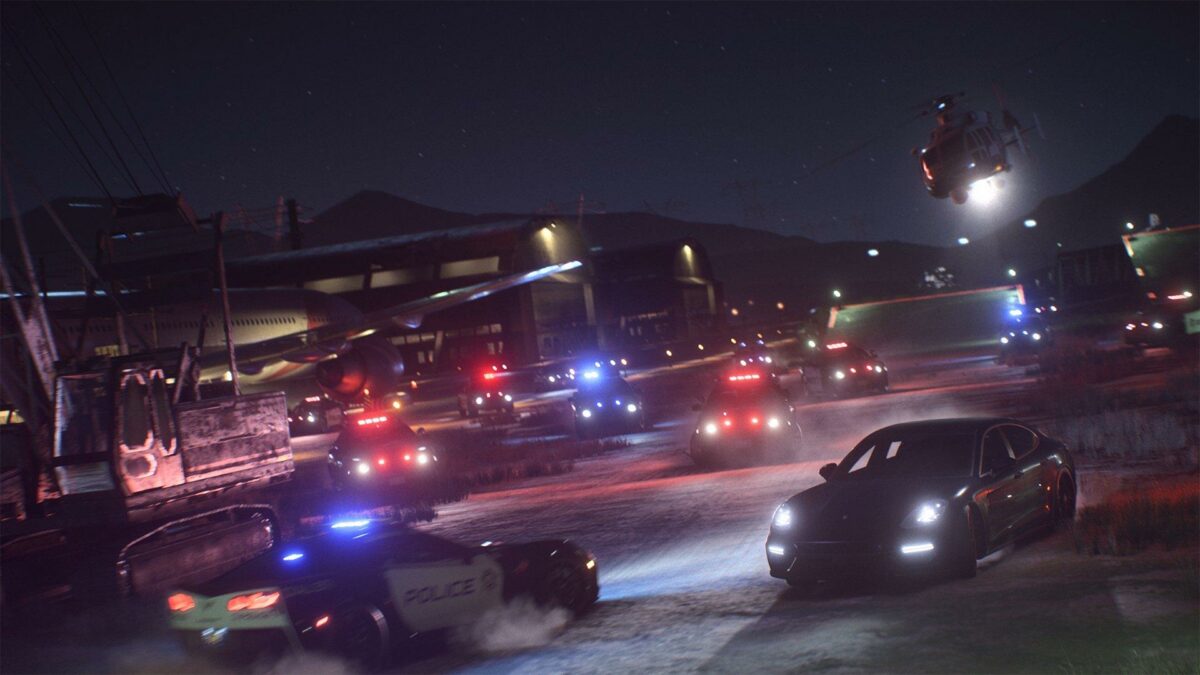 Currently, the racing game market is dominated by two series: Forza and Gran Turismo. Each of these games has a stranglehold on their respective systems when it comes to the genre, as it is hard to even come close to the quality that both series are able to put out with each new iteration.

It wasn’t always like this, though. In fact, if you were to ask gamers what the best racing series of all time is back in the early and late 2000s, neither of the two titles mentioned above could hold a candle to the Need for Speed franchise. This series generally focused more on the seeder side of racing cars, tasking players with competing in various types of illegal street races while evading the police in wild chases.

The series started back in 1994, putting out 24 games between then and now in 2022. In that time, the Need for Speed franchise became one of the biggest names in gaming, as fans just couldn’t get enough of the chaos and fun that came alongside the fast-paced gameplay.

Unfortunately, time hasn’t been kind to the series, though, as the quality seems to have gone down with each new iteration. Included in that is arguably one of the most disappointing games to ever release in racing genre, Need for Speed Payback.

Released back in 2017, Need for Speed Payback featured action driving that was more cinematic and movie-like than previous games, and gamers were not a fan, giving the game a 3.9 out of 10 user score on Metacritic. While critics were a bit kinder, with the game getting a 62 overall Metascore, the majority still noted how disappointed they were in the game and that it failed to be the return to form everyone was hoping for.

Interestingly enough, it seems that time heals all wounds, even when it comes to bad racing games, at least, it does for Steam users. According to recent Steam Charts data, Need for Speed Payback has seen a +139.2% increase in players over the last 24 hours, with a listing of 6,737 current players recently playing the game.

While not necessarily groundbreaking, it is shocking to see that many people playing a game that was released over five years ago that was hailed as a big disappointment. What do you think about these stats? Did it surprise you? Be sure to let us know down below.