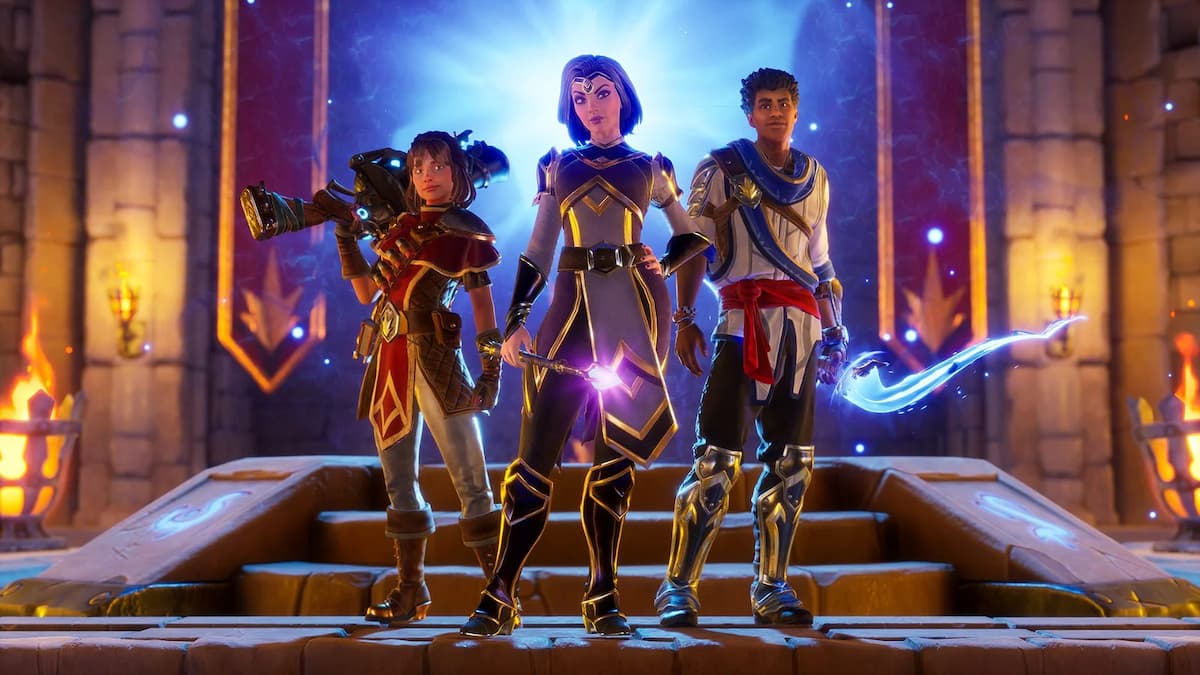 Out of the many genres in gaming, the tower defense genre may not strike you as one of the most popular, but the truth is, it’s a surprisingly crowd-pleasing form of gameplay that’s easy to pick-up-and-play and satiates our ol’ lizard brains as we lay waste to waves upon waves of pesky enemies. While it may be deemed a little “casual” for hardcore gamers (whatever that actually means), the tower defense genre is here to stay. Case in point: an unlikely action-centric tower defense hybrid is making waves on Steam right now.

The specific title in question is Orcs Must Die! 3, which has seen a massive spike in concurrent players today, according to SteamCharts. Not only has the game received a huge increase of around 407.1 percent over the last 24 hours, but the current number of players is an impressive 1,754. Not too shabby for a game that released on PC last year with little to no fanfare.

Originally released as a timed exclusive on Stadia back in 2020, Orcs Must Die! 3 went on to migrate to consoles and PC in 2021, and later arrived on PS5 in June of this year.

At its core, Orcs Must Die! 3 is a blend of real-time action and tower defense strategy all wrapped up in a cartoonish fantasy setting. Rather than simply placing towers and watching your weapons demolish the opposition, Robot Entertainment’s sequel allows players to move around the world from a third-person perspective.

As players manoeuver around the 3D world, they can strategically place nasty traps to weaken the hordes of orcs while funnelling them into chokepoints. However, the traps aren’t the only things that can damage the legions of monsters. Yes, Orcs Must Die! 3 offers some engaging real-time, third-person action gameplay to complement its deep strategy. Oh, and it also boasts 2-player online co-op, too. Pretty neat, huh?

Over on review aggregator Metacritic, the PC version of Orcs Must Die! 3 holds a “Generally Favorable” 77 percent Metascore and a “Mixed or Average” 6.7 User Score. Nevertheless, if you’re looking for an action-packed tower defense hybrid that you can play with your friends, you can do a lot worse than Orcs Must Die! 3.