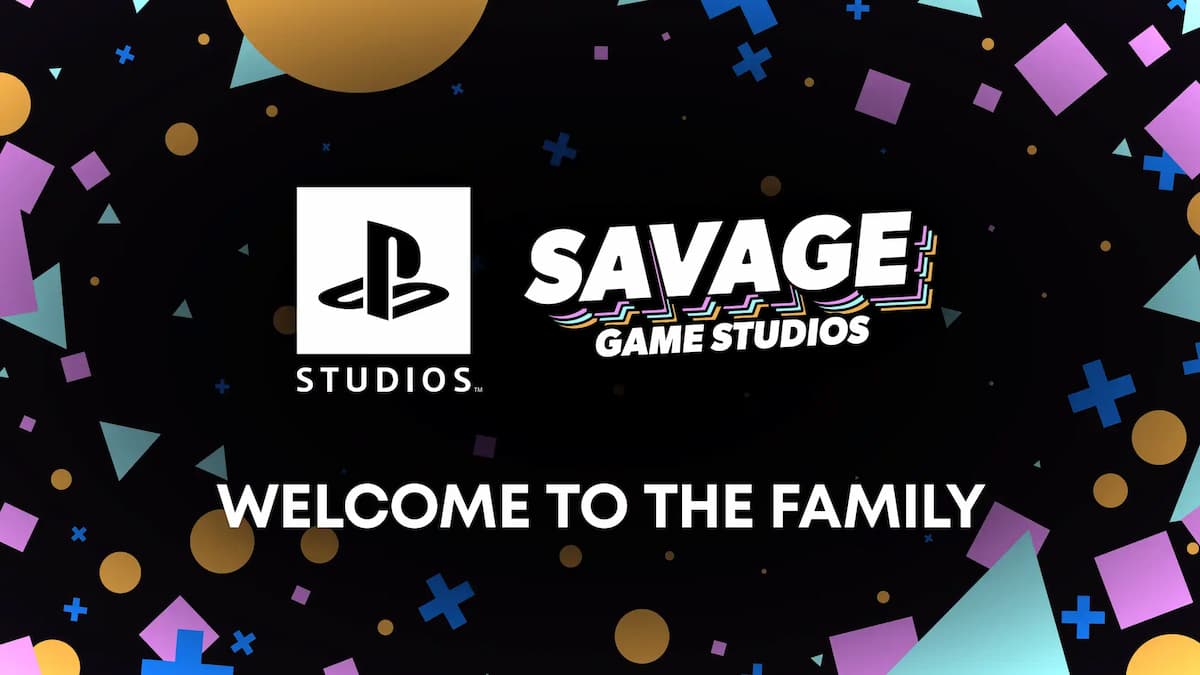 Sony is beginning to make a more active push into the mobile games market, as the company has just announced their acquisition of Savage Game Studios, a mobile-focused developing studios that has produced on-the-go shooter experiences.

Savage CEO Michail Katkoff goes on to explain that while their plan had always been to remain as a relatively small-sized and nimble studio so they could retain their freedom to experiment, the acquisition by Sony makes sense as they share this vision and aren’t risk-averse either:

Established in 2020 and led by myself and fellow Co-founders Nadjim Adjir and Michael McManus, Savage Game Studios was born of our many years of mobile game development experience spanning a number of massively successful global IP. Our guiding vision was a creative space where experimentation and taking risks weren’t warily avoided, but rather eagerly embraced. We’ve all worked at big studios and while we respect the advantages of ample resources, we wanted to stay small and nimble so we could call our own shots.

“So why then,” you may be thinking to yourself, “would you join PlayStation Studios?” We made this deal because we believe that PlayStation Studios’ leadership respects our vision for how we can best operate and succeed, and because they too are not afraid to take chances. All of that, plus the ability to potentially tap into PlayStation’s amazing catalog of IP and the fact that we will benefit from the kind of support that only they can provide… The harder question to answer would be “why not?”

Sony goes on to state that the company is still dedicated to creating “amazing single-player, narrative-driven experiences” on console, and that their new PlayStation Studios Mobile Division will operate independently from their console development.