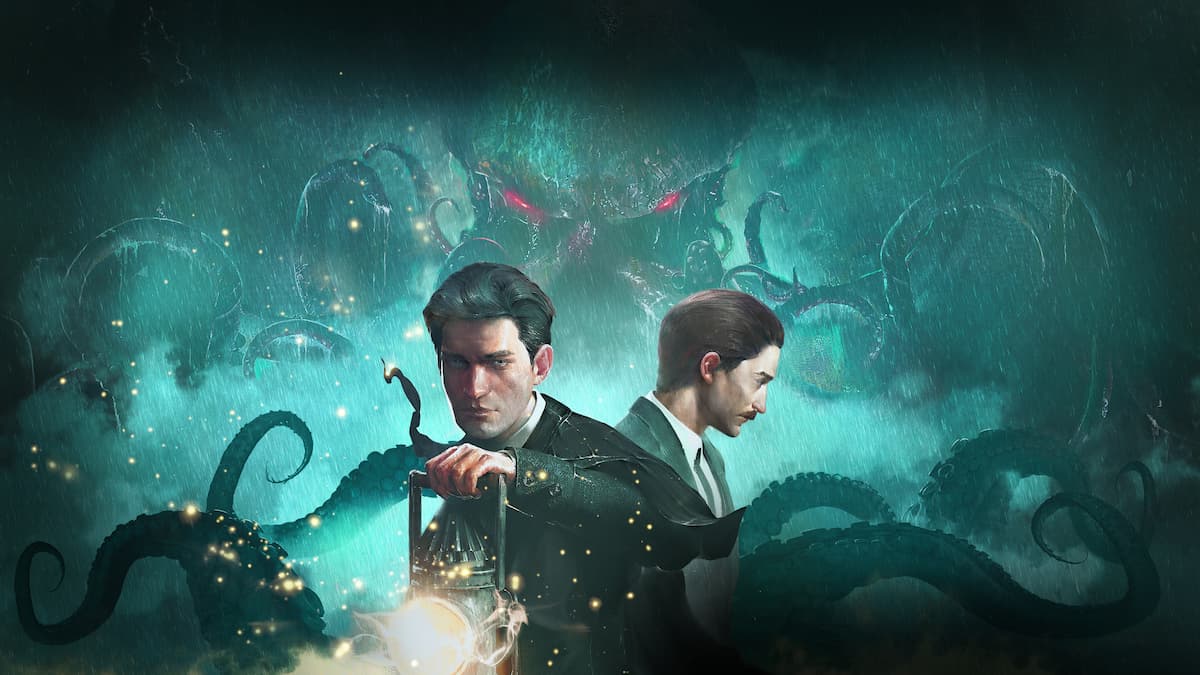 Earlier today, Kyiv-based game studio Frogwares announced the official title for its project Palianytsia as Sherlock Holmes the Awakened. The Kickstarter site for this remake of one of the classic Sherlock Holmes titles is live now as a safeguard for the game’s funding.

When Does Sherlock Holmes the Awakened Release

Along with the reveal of the game’s official title and the launch of the Kickstarter, today’s press release also indicates that Frogwares is aiming to launch sometime in the middle of 2023 or even sooner if possible.

On top of that, a couple of brand-new trailers were released, one to tease Sherlock Holmes the Awakened and the other to talk about the difficulties of creating video games in a war zone.

First up, the trailer for the new Sherlock Holmes title comes in at just under a minute and a half of action and dark Lovecraftian horror. For most of the trailer, Holmes and Watson are seen in a small rowboat running from a Sheriff and his men who are firing off shots in their direction.

They lead them across a swamp into a densely foggy area where the men stop their pursuit and the Sheriff says, “Take it easy now boys, they’ll be dead soon enough.” The locals must know something about this foreboding fog that Holmes and Watson do not.

Maybe as a part of some strategic trailer editing, their tiny ship is suddenly out on a choppy inlet surrounded by high cliffs with a single beacon from a lighthouse off in the distance.

As the trailer draws to a close, the camera drops below the rough seas to tease the classic Lovecraftian monster, Cthulu, for just a second before the tagline Sherlock Meets Lovecraft splashes on the screen.

Sherlock Holmes the Awakened is set to release in 2023 for Xbox, PlayStation, PC, and Nintendo Switch. The official reveal trailer for the game can be found down below.

The second video may be a bit hard to watch since the content is all about the team’s struggles brought on by the Russian invasion of Ukraine. There are many videos and images of the destruction across the country, but their resolve appears to be strong despite the unimaginable circumstances they’ve been working through for the past five months. The full video can be found down below.