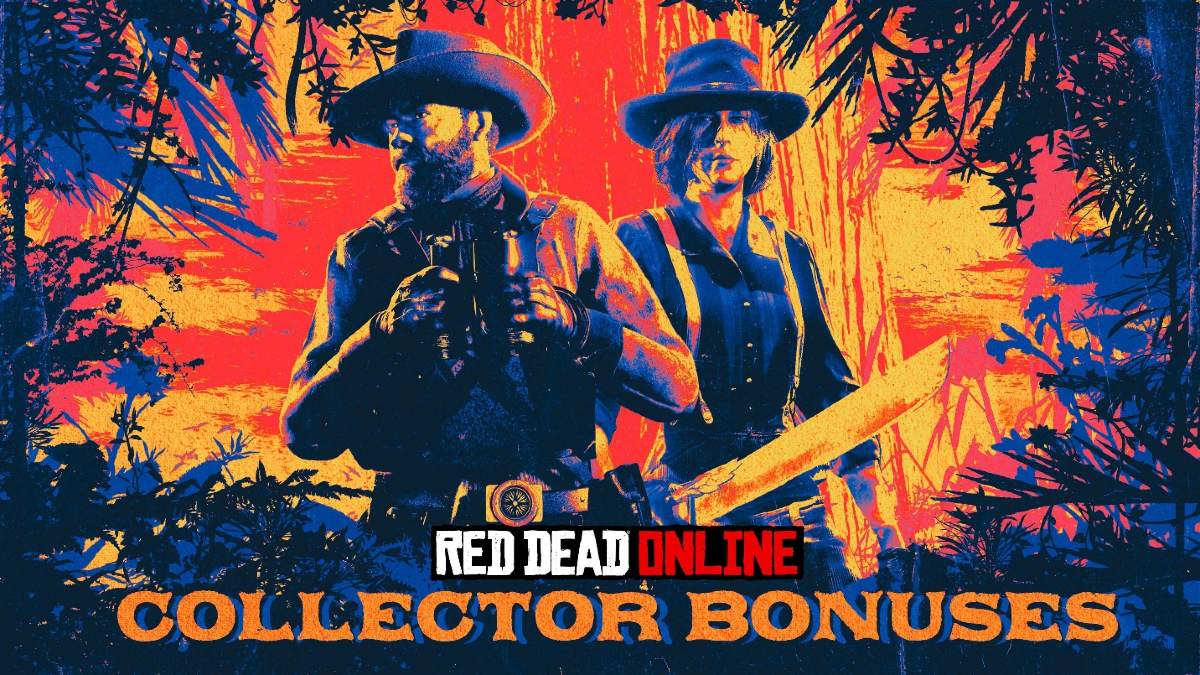 It’s time to pop on your cowboy hats and saddle up, as Rockstar Games has just unveiled all of the bonuses, discounts, and rewards that will be available all August in Red Dead Online. Included in those rewards are another free community outfit and lots of boosts for Blood Money activities, Free Roam missions, and A Land of Opportunities Missions.

We’ve detailed the full list of notable highlights that will be available to players all month right down below.

The dates for this month’s Featured Series in Red Dead Online can also be seen right down below:

If you’re still looking for more info on this upcoming Red Dead Online update, head on over to Rockstar’s official website. We’ve also got plenty of related Red Ded Redemption content located right down below as well.