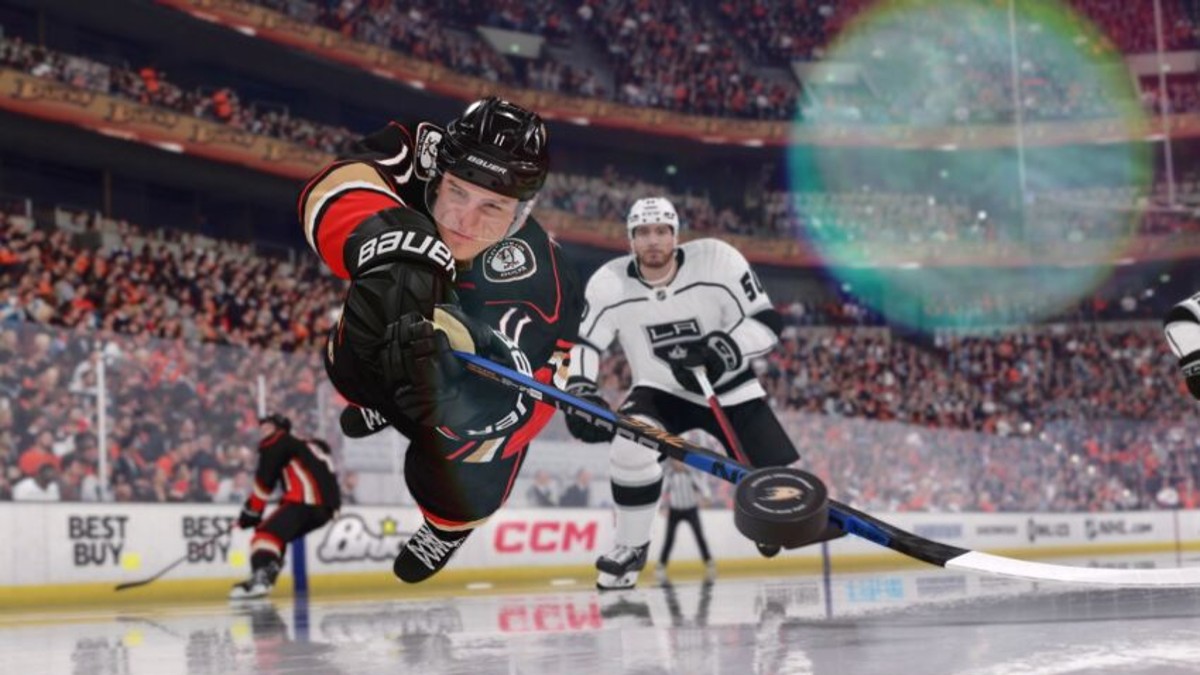 EA Sports has released an official gameplay trailer for NHL 23, showcasing all of the improvements that this year’s iteration has to offer. In the video below, there’s a lot of info given on things like X-Factors, AI changes, and the general flow of the game.

According to the developers, community feedback also played a large role in a lot of the changes that were made in NHL 23, as the creators wanted to address some of the bigger issues that have plagued the series for a few years now. You can check out the official trailer and a description right down below.

NHL® 23 is almost here, and as always, game-changing gameplay innovations are everywhere you look. A new series of desperation gameplay animations add a new layer of authenticity and excitement to the game including: Stumble Actions, Loose Puck Plays, and Enhanced Goalie AI.

Gameplay strategies have been updated across the board to make it easier to understand and execute the best game plans for your desired playstyle. What’s on deck: Two New Modern Special Team Strategies, Player Roles on the Power Play, New Instructional Videos.

X-Factors have also received an upgrade with two new abilities introduced to represent our cover athletes. Trevor Zegras’ “Skilled Up” lets you recreate his viral flip pass over the net, and Sarah Nurse’s “Relentless” increases the player’s ability to shoot and pass while off balance. We’ve also updated X-Factors with Smarter AI. This means better playmaking, with AI players using enhanced X-Factors to be more impactful on the ice and akin to their real-world counterparts.

NHL 23 is set to release on ct. 14, 2022. Anyone interested in pre-ordering the game can head to the official website, which features both the Standard and X-Factory editions.