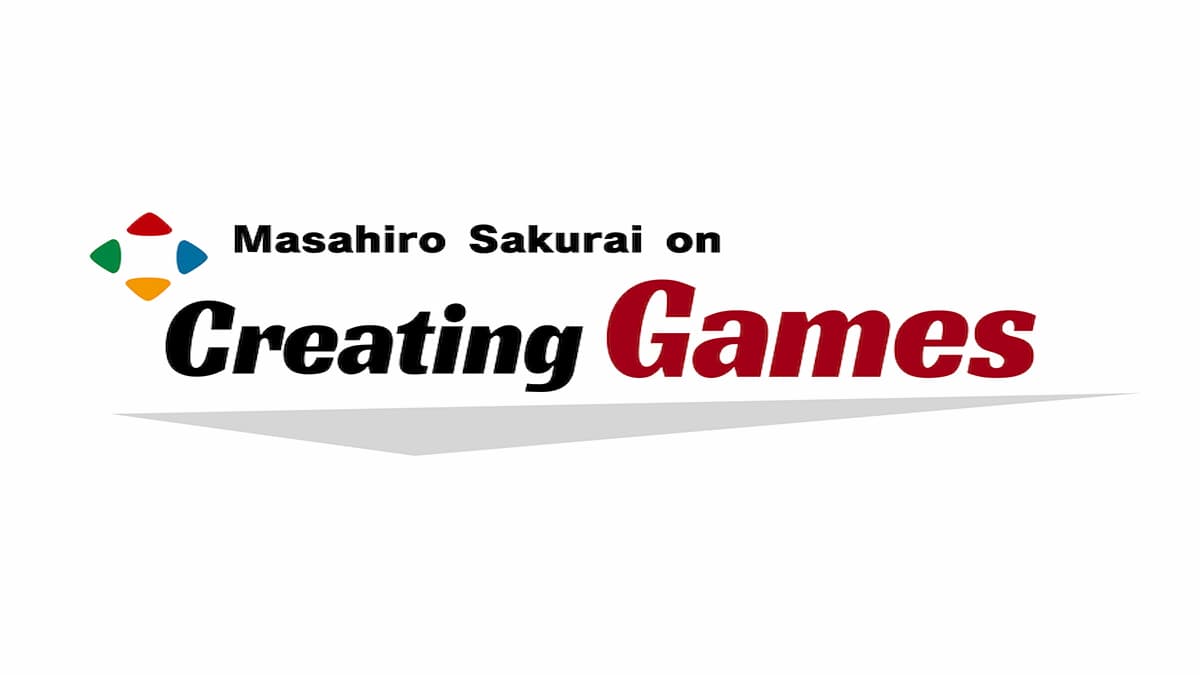 Masahiro Sakurai has long been a respected figure in the video games industry, best known for working on the Kirby and Super Smash Bros. series for Nintendo. More specifically, he’s been lauded for the amount of care and attention put into each new Smash fighter, and how they’re incorporated into the games.

Today, he announced via Twitter that he’d be starting a new YouTube channel where he’ll be posting videos explaining his thought process behind game creation and various game design choices. You can check out his introductory video here:

While there’s certainly no shortage of YouTube channels that focus on game design, it’ll definitely be interesting to get the take of an industry veteran, especially one who’s worked on so many iconic and renowned games. The channel is just a little light on content at the moment, but it’ll be populating over the next few weeks.